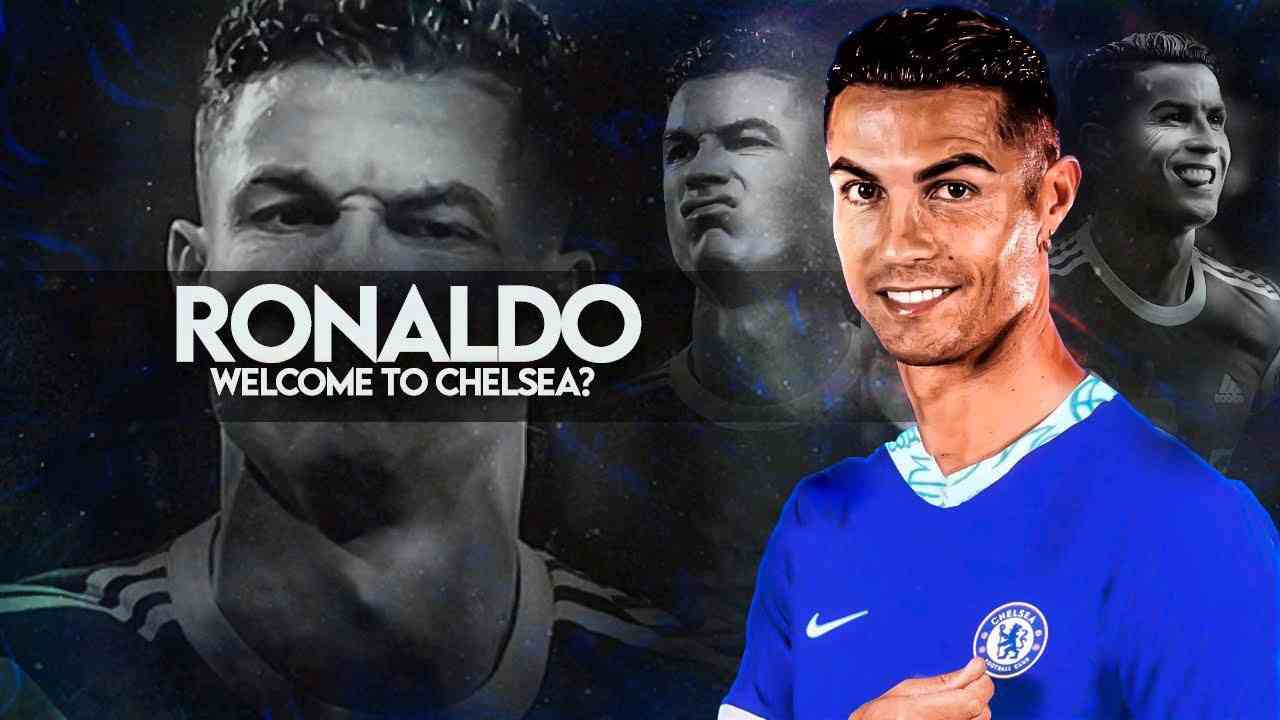 Ahead of January transfer window some players have complete their move to new clubs, as we bring you the latest transfer news, rumours, gossip and sports news.

Chelsea co-controlling owner Todd Boehly may be open to signing Cristiano Ronaldo in January, according to the Daily Mail. The American has forged a close relationship with Ronaldo’s agent Jorge Mendes and was interested in signing the 37-year-old from Manchester United in the summer, but found opposition from then Blues boss Thomas Tuchel.

Chelsea are set to enquire about the availability of Inter star Denzel Dumfries. Calciomercato reports the Blues are determined to beat Juventus to the signing of the Dutch right-back and will ask about what it will take to sign him in the coming months. Jude Bellingham is wanted by a host of top clubs in the summer with Liverpool, Chelsea and Manchester United among those linked with a move for the teenage Borussia Dortmund midfielder. But, according to Spanish outlet Relevo, the England international’s preference is to join Real Madrid. Bellingham, who scored twice in Dortmund’s 5-0 win over Stuttgart on Saturday, could be worth up to £130m in the summer. Adrien Rabiot could be on his way out of Juventus in the near future. The French midfielder’s contract expires at the end of the season and Calciomercato.it claims that Barcelona and Atletico Madrid are considering offering him a way out of Turin. Alexis Mac Allister has committed his long-term future to Brighton signing a contract until 2025. The attacking midfielder has been in great form this season, scoring four goals for the Seagulls. Aston Villa have appointed Unai Emery as their new head coach. He joins from Villarreal where he won the club their first European trophy ever. Villa have paid a £5.2m (€6m) release clause in his contract. Emery has unfinished business in the Premier League after being sacked by Arsenal in 2019.