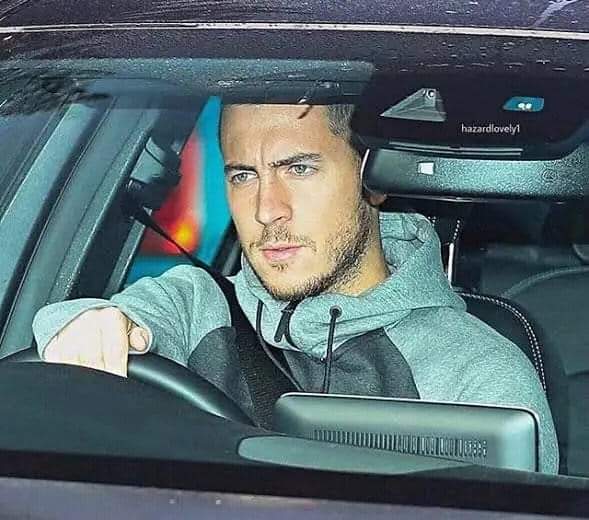 Welcome to January transfer window news, rumours and gossip and the latest done deal across Europe for today 16 Tuesday, 2022

DEAl DONE: Sampdoria have signed defender Giangiacomo Magnani on loan from Hellas Verona until the end of the season. Arsenal remain interested in a possible move for right-back Djed Spence, who is on loan at Nottingham Forest from Middlesbrough and also wanted by Roma and Inter Milan. (Daily Mirror) DONE: Red Star Belgrade have signed full-back Cristiano Piccini on a free transfer from Valencia.The Player has signed a four-year contract with the club. BREAKING: Chelsea Midfielder Lewis Baker has arrived in London to complete his Move after agreeing to join Stoke City On a free transfer.The Player will undergo his Medicals today and officially announced by the club.(Source: Fabrizio Romano) LATEST ON HAZARD and POGBA

Manchester United and French Midfielder Paul Pogba has made it clear that he wants to leave the club this summer. Pogba has refused to extend his contract at Old Trafford and PSG have emerged the favourite to sign him. Talks are still on going between his agent and the club.(Source: @FabrizioRomano) According to Sky Sports football Real Madrid have told Eden Hazard that he can leave the club on loan this January transfer window. Hazard has highly been linked with his former club Chelsea and talks are still on going between the two clubs for a possible deal to be completed.

Thomas Tuchel and Marina Granovskaia are working hard to bring Hazard back to Stamford Bridge this January to bolster the blues  squad in the race for premier league title.