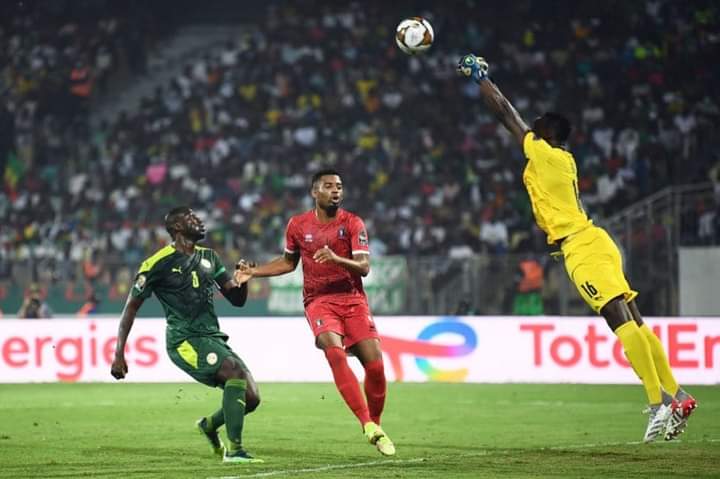 Chelsea first choice Edouard Mendy has been hailed as “the best goalkeeper in the world” by Senegal captain Kalidou Koulibaly after his penalty heroics in the Africa Cup of Nations final.

Mendy was the hero as he saved the decisive spot-kick from Mohanad Lasheen in the shootout before Sadio Mane fired Senegal to victory against Egypt.

Liverpool star Mane took most of the headlines but Koulibaly has heaped praise on Mendy, who was named goalkeeper of the tournament.

“It was a tough game and a tough tournament,” said Koulibaly.

“We made it with our team and our power. Our goalkeeper is the best in the world and we win the title.

“We feel happy. We knew it would be hard to win the Africa Cup of Nations but today we did it.

“Our team deserved to win this title. We had been looking for this for a long time and now we have it. This team is magnificent.”

After helping Senegal to their first ever AFCON title, Mendy was presented with the CAF Goalkeeper of the Tournament trophy.

Mendy said: “The shooters in the penalties did really well, I tried to do my best to save one shot and I did that, so I am super happy!

“We are proud. We never won it before.

“We worked really hard to win this trophy and today we won as a group and as a country and that is why I am super proud.”