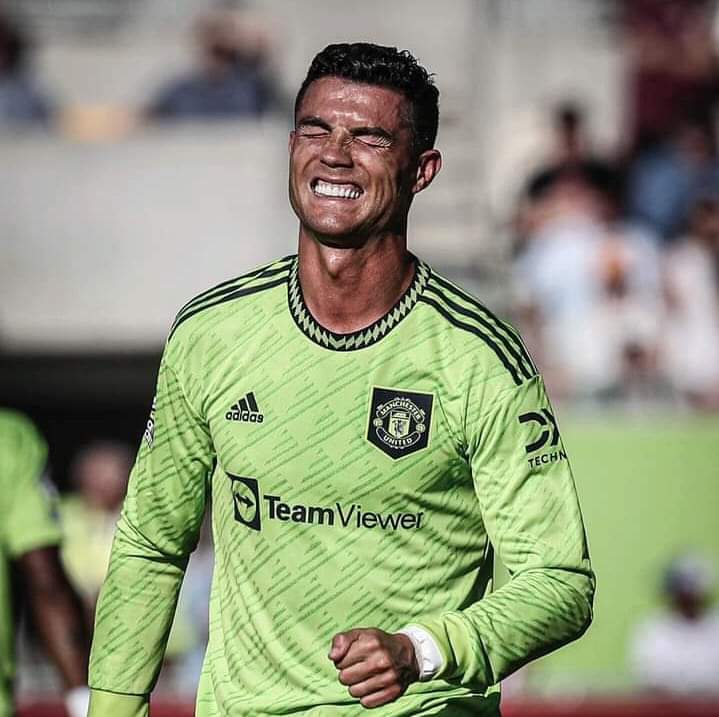 Manchester United‘s players and staff ‘were afflicted by a spell of suspected food poisoned during their UEFA Europa League trip to Moldova last week.

They subsequently returned to Manchester by private plane, but members of the party began to feel ill on Friday.

Lionel Messi surpasses Cristiano Ronaldo and Pele to break yet another goal-scoring record, Jose Mourinho SENT OFF after furious reaction to being denied a penalty.

According to The Sun, up to 12 in the United camp were affected with a handful of players missing training on Friday and others on Saturday.