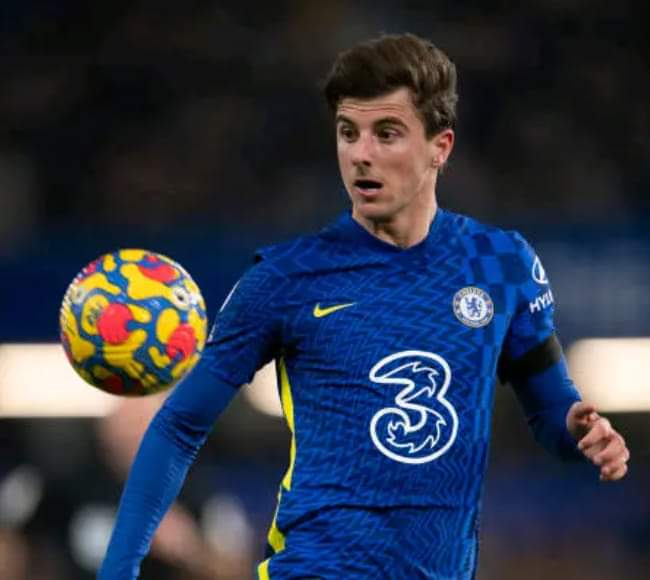 Former Manchester United defender, Rio Ferdinand has suggested that Chelsea star, Conor Gallagher is the best player to take over from Mason Mount at Stamford Bridge in the near future.

Ferdinand believes Gallagher, who is currently on loan at Crystal Palace, will break into the Chelsea first team next season, adding that he is destined to take over from Mount.

Gallagher has been in impressive form for Crystal Palace on loan this season.

He is currently their top scorer in the Premier League with seven goals.

Speaking on his FIVE YouTube channel, Ferdinand said, “It looks like he’s (Gallagher) earned the right to go back to Chelsea when he’s a more mature player to now see where he’s at. When Mount went back, it was the same thing. They didn’t have to play him.”