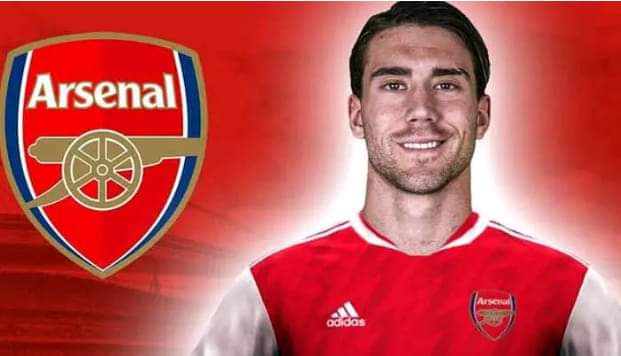 Fiorentina CEO Barone on Vlahović: “We’ve not received any bid from Juventus for Dusan. There are talks with English clubs but it should involve three parties, not two…”, he told TGR Rai.

“I spoke with Dusan last week: zero answers on his future. His agents, same”.

Arsenal is one of the top English clubs that are heavily linked with Vlahovic move this January transfer before the deadline.