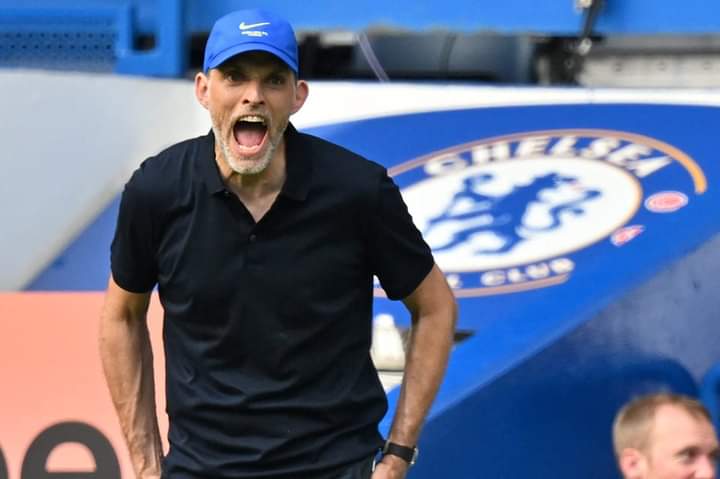 Former Chelsea manager Thomas Tuchel has turned down the chance to manage struggling Bayer Leverkusen in his native Germany.

Arsenal have reached an agreement in principle on a new contract for England winger Bukayo Saka, 21. (Football Insider)

Manchester United are reluctant to let Portugal forward Cristiano Ronaldo leave in the January transfer window, so the 37-year-old may have to wait until his contract runs out next summer before departing Old Trafford. (Mirror)

Manchester City are already trying to renegotiate Erling Haaland’s contract, which includes a clause allowing the Norway striker, 22, to leave after two years if Real Madrid make an offer. (Mundo Deportivo – in Spanish)

AC Milan could use their game against Chelsea in the Champions League to talk to the Blues about signing 23-year-old English defender Trevoh Chalobah and United States forward Christian Pulisic, 24. (Calciomercato – in Italian)

Liverpool’s owners are willing to fund a big-money transfer in January if manager Jurgen Klopp and the club’s recruitment team find the right player. (Football Insider)

Leandro Trossard, 27, has refused to dismiss speculation linking him with a move away from Brighton, with Arsenal and Chelsea interested in the Belgium winger. (Mail)

Everton plan to exercise an option to turn 29-year-old England defender Conor Coady’s loan move from Wolverhampton Wanderers into a permanent switch for a fee believed to be less than £10m. (Times – subscription required)

Chelsea boss Graham Potter says his focus is on getting France midfielder N’Golo Kante fit again, and that the contract situation of the 31-year-old, whose deal runs out next summer, is “between the club and him”. (Guardian)

Sevilla have agreed a deal with former manager Jorge Sampaoli to return to the club to replace Julen Lopetegui as boss. (ESPN)