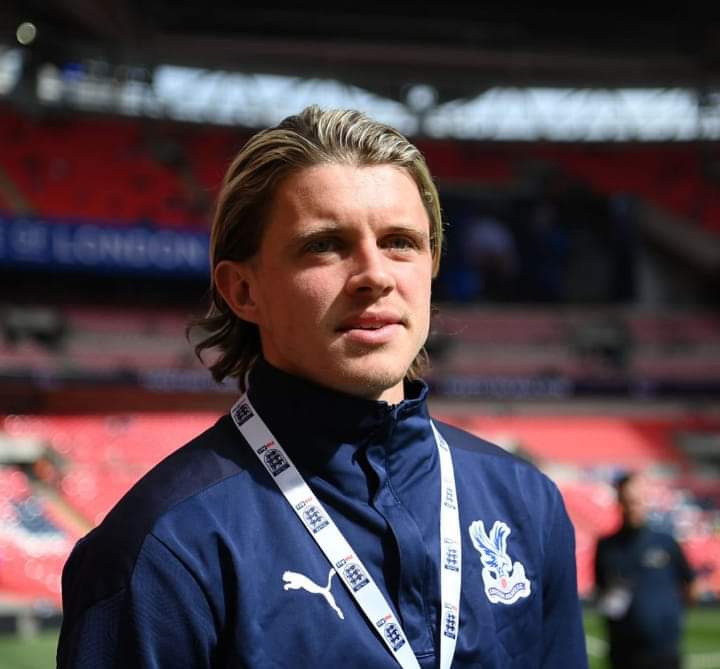 Crystal Palace midfielder, Conor Gallagher has sent a supportive message to Chelsea following their FA Cup semi-final 2-0 victory against the Eagles on Sunday.

Gallagher is currently on loan at Crystal Palace from Chelsea.

The 22-year-old missed the FA Cup semi-final tie at Wembley after Chelsea turned down Palace’s request to allow him to play against his parent club.

Reacting after the game, Gallagher, in a post via his Instagram account, wished Chelsea all the best in the FA Cup final against Liverpool on May 14.

He wrote: “Amazing achievement for the club playing at Wembley today! Wasn’t meant to be.

“The fans were incredible throughout! Wishing @chelseafc all the best in the final.”