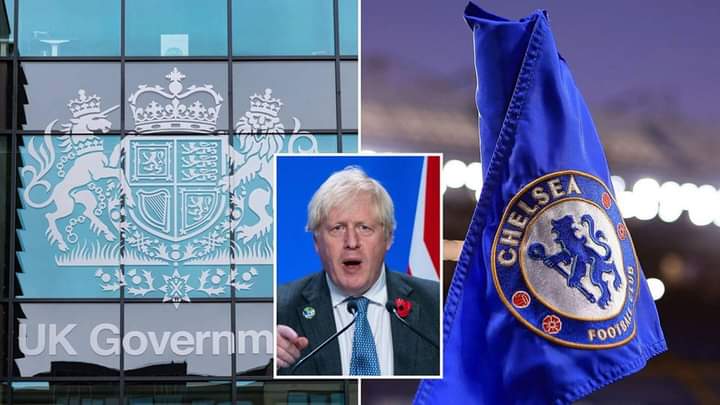 After owner Roman Abramovich was sanctioned by the government in reaction to Russia’s invasion of Ukraine, the Blues were permitted to continue operating.

The club was not authorized to sell any tickets that had not been purchased before the announcement on March 10 due to the restrictions.

Chelsea will now be permitted to sell tickets for some games due to a change in the license. Chelsea supporters can also buy tickets for upcoming Premier League away games, with all proceeds going to the home team.

Sports Minister Nigel Huddleston expressed his thanks to fans for their patience while we worked with the football authorities to make this possible.

We have worked hard to ensure that the club can continue to play football while the sanctions regime is applied after Roman Abramovich was added to the UK’s sanctions list for his ties to [Russian President] Vladimir Putin.

Following Abramovich’s declaration in March that he wished to sell Chelsea, a slew of possible buyers has submitted bids to buy the club.

Centricus, a London-based global investment firm, is the latest party to make an offer, with British billionaire and boyhood Blues fan Nick Candy and the Ricketts family, owners of the Chicago Cubs, rumored to be in the running to buy the London giants.