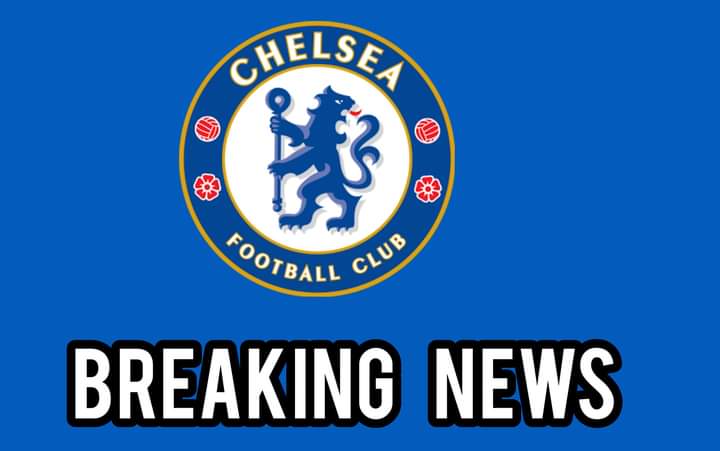 Chelsea are set to play against Palmeiras in the club worldcup. The Blues managed to register a big one goal win yesterday to proceed to the finals. These were great news to the club’s fans who are backing the Blues to win several silverwares this season.

Amid perfomances in the club worldcup, the Blues have received another set of great news concerning their top defender, Antonio Rudiger. The German is out of contract at the end of the season with the player’s entourage yet to agree to the proposal made by the club. Chelsea wishes the player could extend his contract at Stamford Bridge for more years as he has been exceptional. With many clubs already linked with the player, the Blues have been having little hopes of making the player sign an extension.

The great news to Chelsea fans is that Bayern Munich which was one of top clubs interested in the player have pulled out of the race. This leaves Manchester United and Barcelona who have previously been linked with the player.