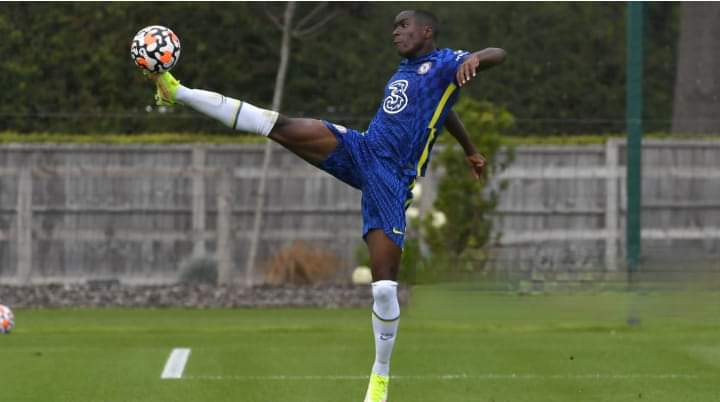 Abu was spotted training with Chelsea’s first team on Tuesday ahead of the Crystal Palace clash, according to Football London.

The 18-year-old took part in the training session only because several first-team players were away on international duty with their respective countries.

Abu was spotted training with the likes of N’Golo Kante during a workout at Cobham Training Center.

However, it is yet to be seen if Potter will include Abu in Chelsea’s match-day squad against Crystal Palace on Saturday.