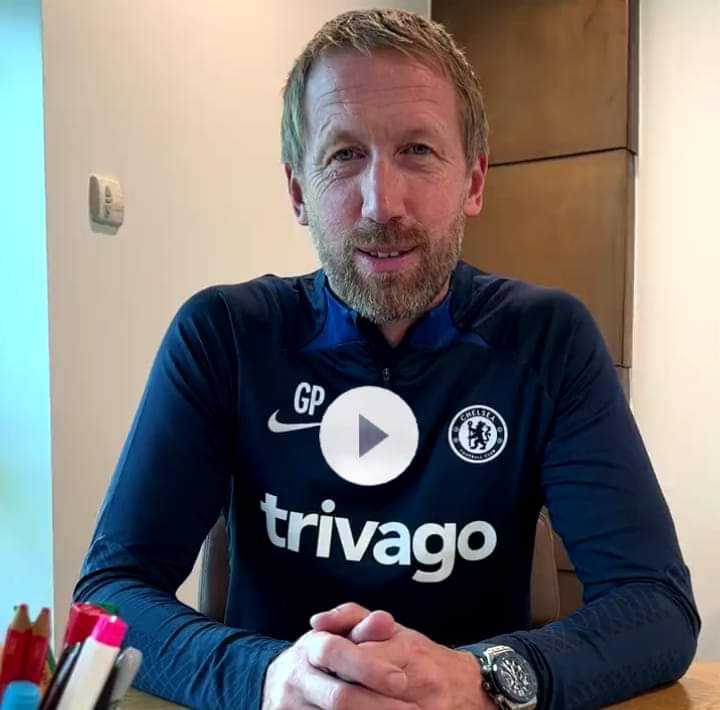 Graham Potter has confirmed N’Golo Kante could be out until the start of March with his hamstring injury.

Kante has been sidelined since August after suffering a serious injury against Tottenham. Since then, the France international has undergone surgery on the problem but is not close to returning.

Chelsea take on Bournemouth on Tuesday evening and Potter has confirmed his side will be without six players for the game at Stamford Bridge. Kante, Ruben Loftus-Cheek, Wesley Fofana, Ben Chilwell, Mateo Kovacic and Hakim Ziyech will all be out for the game.

“We’re still waiting on Hakim and Mateo,” Potter said. “They went to third and fourth place [in the World Cup], played the game as well. It’s a big demand for them, they wont’ be available for the game as a consequence.

“Wesley just had a little setback which can sometimes happen at the very last stage of the rehab, so a couple of weeks, he won’t be available for the game. Armando [Broja] is a big loss in terms of the time he is out.

“He’s a while. He’ll be end of February, or the start of March.”

The Blues will be looking for their first win in the Premier League since October when Bournemouth come to Stamford Bridge on Tuesday, but Potter will be without numerous key players. However, there is a chance some of the youngsters will take part against the Cherries.

As football.london reported on Thursday, Carney Chukwuemeka has impressed the Chelsea head coach in training over the last few weeks. Chukwuemeka stayed behind with the rest of the squad who didn’t travel to the World Cup and has caught Potter’s eye.

Lewis Hall started Chelsea’s last two games before the World Cup break and could be handed another chance against Bournemouth. Meanwhile, Omari Hutchinson is becoming a frequent member of the first-team squad and impressed against Aston Villa in a friendly earlier this month.