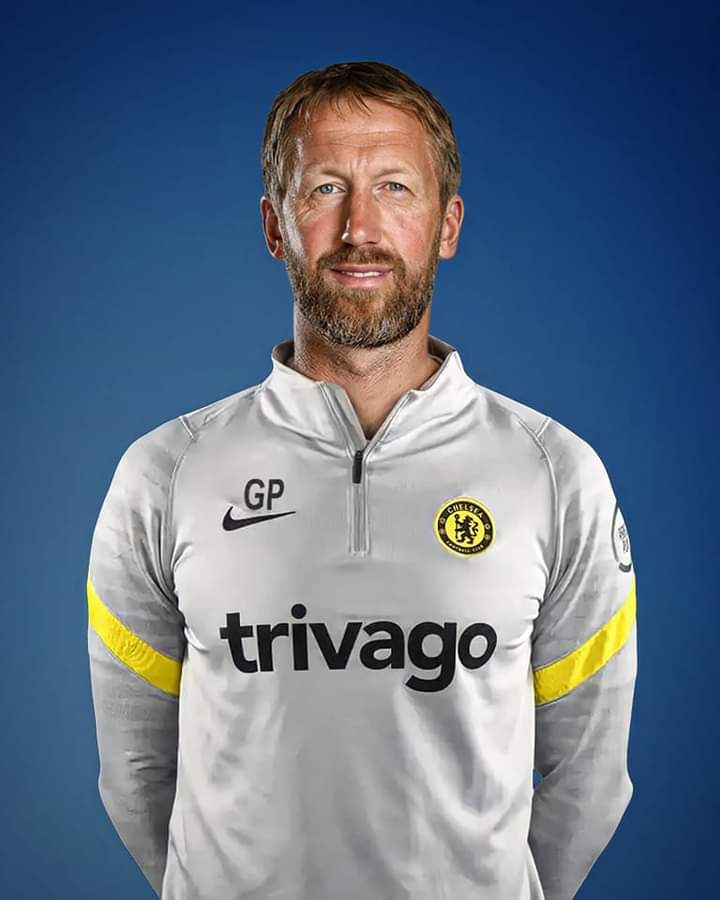 Chelsea Football Club is delighted to welcome Graham Potter as our new Head Coach, joining us on a five-year contract to bring his progressive football and innovative coaching to the Club.

Potter is one of the most exciting coaches in the game, starting his journey in Sweden before bringing his talents to the English game over the past four seasons. The 47-year-old is educated to degree level in disciplines beyond sport and has combined these experiences to forge a collaborative, forward-thinking approach while developing attacking and winning football.

That has been in evidence during his time at Brighton & Hove Albion, where he achieved that club’s highest-ever league finish last season. Along the way, he earned praise for his winning brand of football on the south coast, while proving flexible in tactics and formations to be a step ahead of opponents.On making the move to Stamford Bridge, Potter said: ‘I am incredibly proud and excited to represent Chelsea FC, this fantastic football club. I am very excited to partner with Chelsea’s new ownership group and look forward to meeting and working with the exciting group of players and to develop a team and culture that our amazing fans can be proud of. I would also like to place my sincere thanks to Brighton & Hove Albion for allowing me this opportunity and in particular Tony Bloom and all the players, staff and supporters for their continued support during my time at the club.’Todd Boehly, chairman, said: ‘We are thrilled to bring Graham to Chelsea. He is a proven coach and an innovator in the Premier League who fits our vision for the Club. Not only is he extremely talented on the pitch, he has skills and capabilities that extend beyond the pitch which will make Chelsea a more successful Club. He has had a major impact at his previous Clubs and we look forward to his positive impact at Chelsea. We look forward to supporting him, his coaching team and the squad in realising their full potential in the coming months and years.’Behdad Eghbali and José E. Feliciano, co-controlling owners, said: ‘Graham is a football innovator and winner on the pitch and a leader off the pitch. He has deeply impressed us with his ideas and approach to football. We are thrilled to partner with Graham to build a winning team, one that embodies the culture of collaboration, innovation, teamwork, player development, and a commitment to excellence on and off the pitch. We are fortunate to have Graham and his team as our partners in that journey.’Potter will take charge of the team immediately.