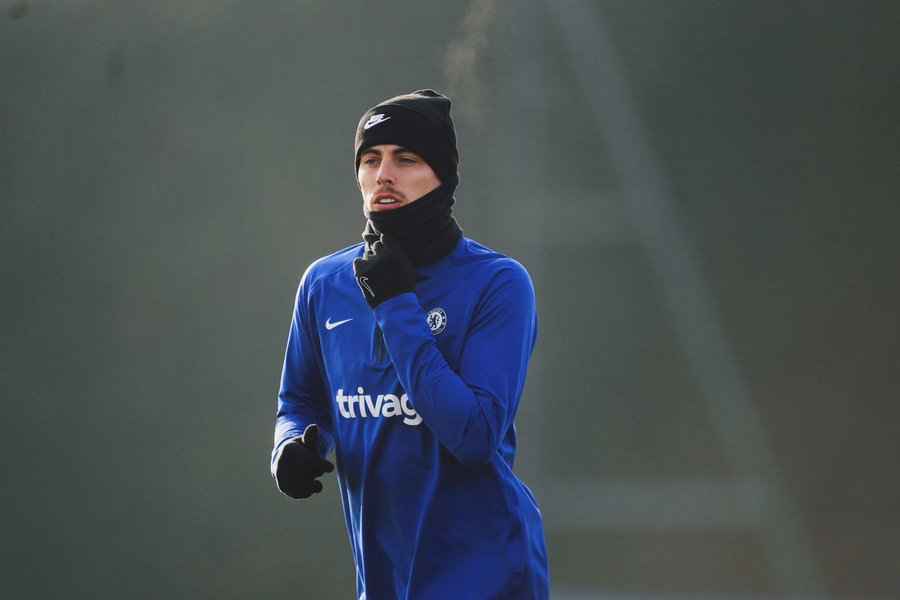 Chelsea continues their preparation for their first game since the World Cup ended with another close-door Friendly match. The match against Brentford is their third friendly match this month. Chelsea defeated their Premier League rival 5-1. Here 4 things that happened in the game.

1. Kai Havertz Hat-trick: Just after returning to action from a disappointing world cup campaign, Havertz scored 3 out of the five goals scored.

Kai Havertz scored a hat-trick today in a behind closed doors friendly against Brentford… ✅💥 pic.twitter.com/jbwuwKiMjz

2. Fofana Injury: Wesley Fofana suffered another injury as he was substituted holding his knee in pain. This is a setback for the defender who just returned from a dangerous injury he suffered against AC Milan. According to reports, the injury doesn’t look too bad and he is expected to be back soon.

The player also posted this after the game. 3. Unusual Halves: In other to give more minutes to the player. The close-door friendly game was played in an unusual 3 halves with 45 minutes in each of them.

4. Potter used all the players who just returned from International duties except Mason Mount while some Academy players were also used in the game. Recce James played 60 minutes.