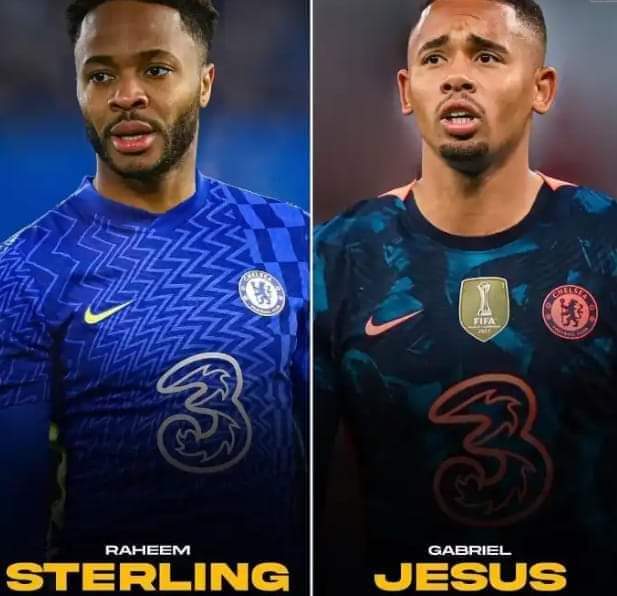 Chelsea is looking forward to strengthening its squad in this transfer window and it means that the head coach has to do all he can to sign some of the best players in the world.

It is no longer news that Chelsea is reportedly interested in sighing two Manchester City forward, Raheem Sterling and Gabriel Jesus. Both players have been subject to speculations for quite some time now and they also have been linked to Arsenal. Chelsea is reportedly winning the race to sign the player so has to bolster its attacking options next season

The signing of Erling Haaland will continue that same narrative but the player is ready to change that by moving on to another club. He will be a huge plus for Chelsea considering his goalscoring prowess and his pace

Raheem Sterling on the other hand is one of the best players that Manchester City has ever produced. The England international is ready to move on to a new challenge according to reports and Chelsea seems to be the likely destination.