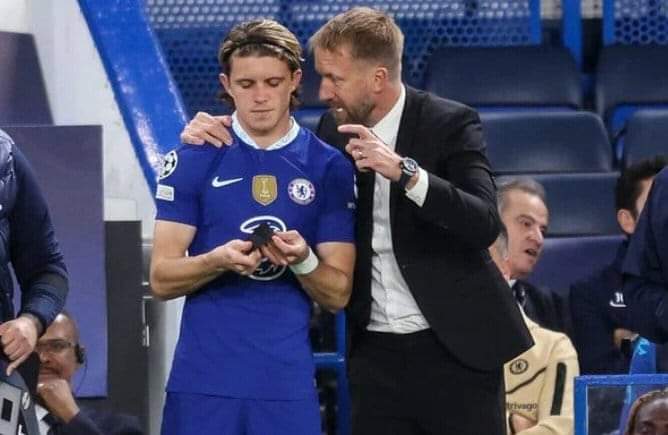 1. The midfielder was the most creative player on the pitch. He created lots a lot goal scoring chances against their visitors. He was unlucky not to have scored in the first half. He also made some dangerous runs inside the opponent 18 yards box.

2. He contributed defensively against the visitors. He made some good-timing tackles and interceptions. He also recoveries immediately after he losses the ball in the midfield. He made an incredible block inside his 18 yards box. He should be starting ahead of Mason Mount. He can contribute both in defence and attack. He will soon turn into fans’ favorite at the club.