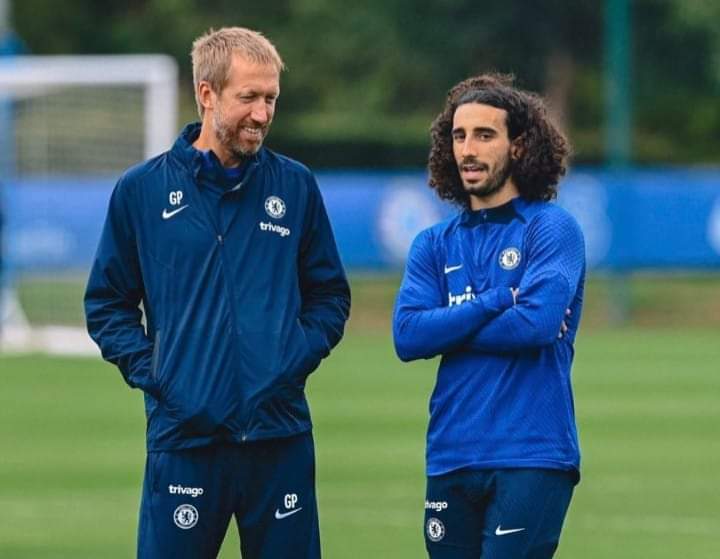 Both Chelsea and AC Milan won their respective league games over the weekend, but Chelsea will be the favorite to defeat Milan.

Graham Potter managed Chelsea to their first victory away at Crystal Palace, and they will aim to do the same when they take on the Serie A champions of last season. Stefano Pioli’s team has a number of ailments, and eight players will not be traveling to Chelsea. Despite the absence of Davide Calabria, Alexis Saelemaekers, and Simon Kjaer due to injuries, they nevertheless managed to win in Serie A over the weekend.

The Starting Lineup That Could Give Potter’s Team The Win In Tomorrow’s UEFA champions league game.

Midfielders: Gallagher would replace the injured Ngolo Kanye in the lineup. He would combined with M. Kovacic in the centre.

Chelsea has reason to believe that they can tie AC Milan with a victory before they head to the San Siro the following week, giving them hope that they may advance from the group stage. Expect a back four, as Graham Potter used one in each of his first two games for Chelsea. Conor Gallagher, who scored the game-winning goal against his previous team Crystal Palace, and Christian Pulisic, who provided the game-winning assist, could both start. N’Golo Kante and Edouard Mendy won’t be playing. Jorginho might not play after being hurt last weekend. Expect a quality team here as Chelsea must win to have any chance of making the group stage.