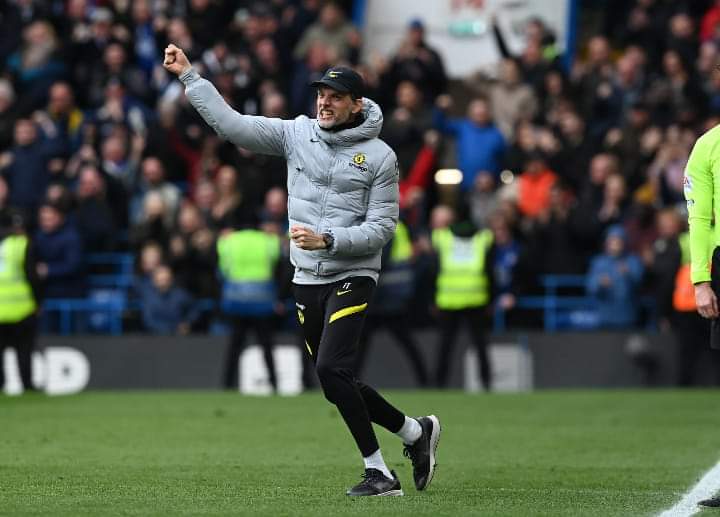 Thomas Tuchel has said he would drive a seven-seater to ensured Chelsea were able to fulfil their fixtures.

Chelsea have to exercise financial restraint in light of the UK government’s decision to place sanctions on Blues owner Roman Abramovich.

There is a cap on what they can spend on travel to away games, and that will be put to the test when they head to Lille for a Champions League tie on Wednesday.

Tuchel says he has been informed they will travel by plane, but would be prepared to get behind the wheel if required.

“My last information is we have a plane and we can go by plane and come back by plane,” the Chelsea coach said. “If not we go by train, if not by bus, if not I will drive a seven-seater.

Chelsea are looking to push through a sale to get the club back on a sound footing.

Tuchel is not looking beyond the end of the season with regard to his own future.

“There’s no doubt I stay until the end of the season,” he said following the 1-0 win over Newcastle on Sunday. “We just have to wait day by day because everything can change.

“The club is for sale but hopefully it goes through. So day by day, which is a good way to live your life.

“There are circumstances we can’t influence but that gives us the freedom to focus on the things we can influence. The focus is on the first team, our players and me.

“But Chelsea is much more than just the first team. It is a massive club with huge tradition and there are hundreds of staff, it’s not just the players, and it’s important we show the spirit and give them the distraction.”