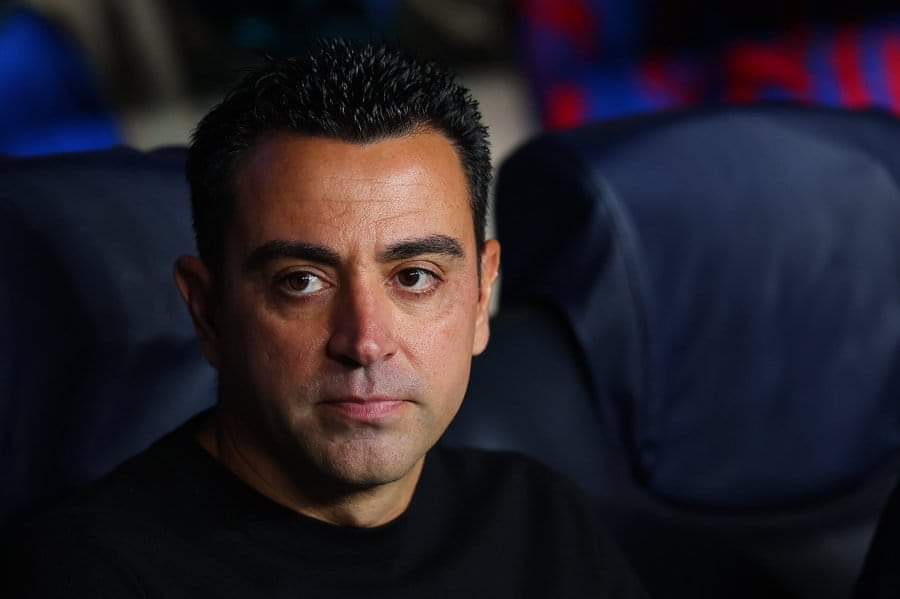 “The confidence in Xavi remains intact, of course”.

“He knows the club, the system, he is an excellent person and a great coach. Xavi will give us a lot of success”, tells Barça TV

Xavi speak with the press after their 3-3 draw against Inter Milan at the Camp Nou.

“I’m sad and angry. I apologize because it’s everyone’s mistake, we had put it into our heads not to fail, but we did”.

Xavi comment after Barcelona disappointing 3-3 draw against Inter in the Champions League.

“I’m still positive and optimistic about our project. I will keep working and pushing — but I will never be a problem for Barcelona otherwise I’d go home”.

“I want to be a solution for Barcelona so that’s why I’m here — never a problem”.