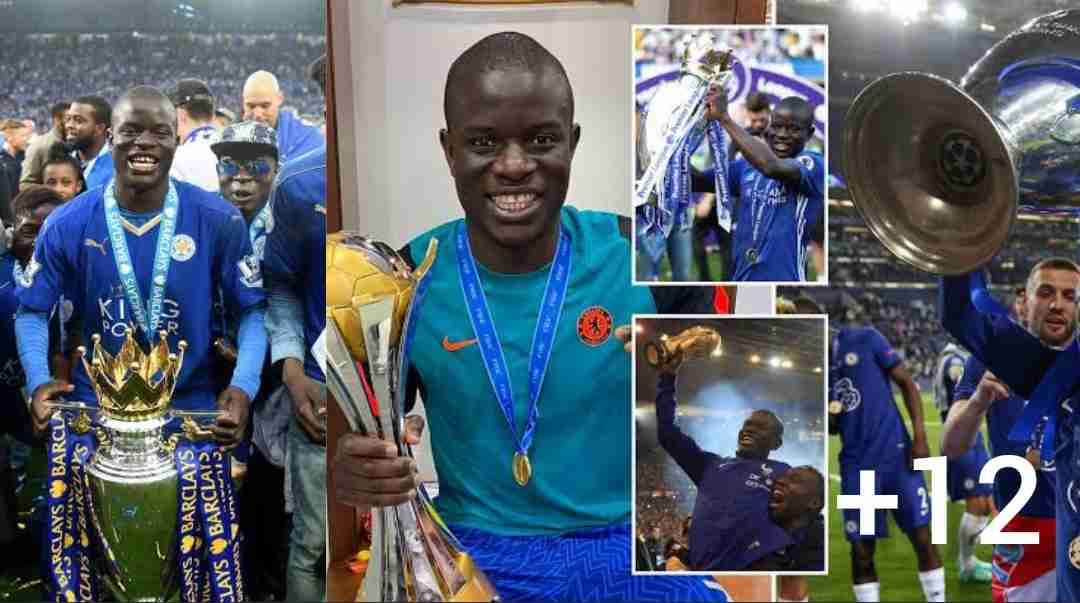 Chelsea and French midfielder may miss the Qatar FIFA 2022 world cup due to injury as he has been off pitch for some weeks now.

In this article we shall discuss if Chelsea midfielder, N’Golo Kante the first player to win Premier League titles back to back with different clubs

Kante performed excellently well in the 2018 World Cup but missed out in the 2022 World Cup in Qatar due to injury.

◉ Most passes
◉ Most interceptions
◉ Most possession won

Paul Pogba for France at the 2018 World Cup:

◉ Most duels won
◉ Most through balls
◉ Most passes into final ⅓

Les Bleus will be without both in 2022. 😢 pic.twitter.com/awoKpPAYwF

No he isn’t actually 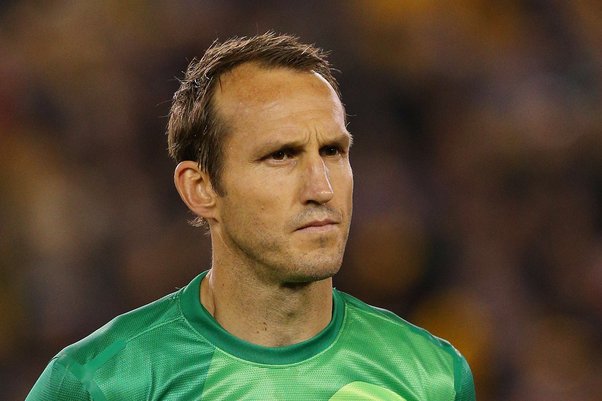 His past teammate Mark Schwarzer, Australian Goalkeeper playing for Leicester City also won the Premier League back to back. He won with Chelsea in 2014–15 and the next year with Leicester City 2015–16, but with no league appearances, he didn’t play a single match in both the seasons! His another feat is that, he’s also the first and only non-Briton player to cross 500 Premier League appearances 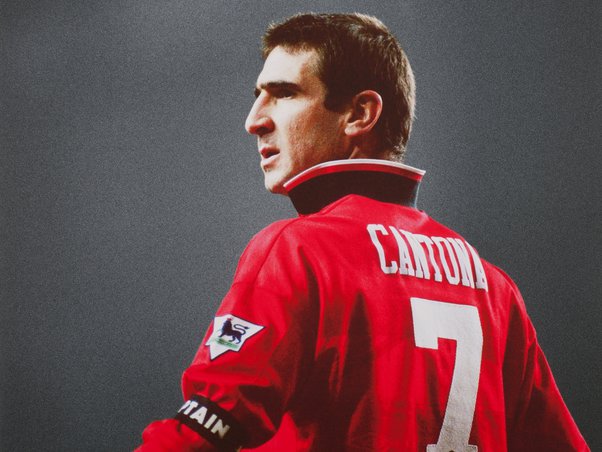 I have chosen to join @chelseafc in 2016 as it has always been my priority. I want to thank the Management of the Club, the President and my agent for making this agreement possible. I am grateful to my teammates and to our amazing fans as the adventure continues. Common’ Chelsea pic.twitter.com/5hieULDX1L