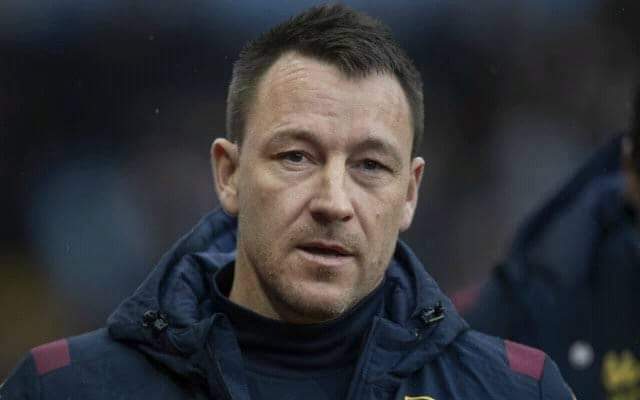 The club is currently being captained by Spanish defender Cesar Azpilicueta with his vice being Jorginho. However there are question marks over the future of Azpilicueta at Chelsea, with the 32 year old skipper expected to leave the club in the nearest future.

His departure will mean that the blues will need to appoint a new player to succeed Azpilicueta, and a number of players could be considered.

One person who has had his say is former club captain Terry, and has identified a Chelsea star who he feels will be the best player to succeed Azpilicueta as the blues next captain.

Terry was quick to pick Chelsea and England midfielder Mason Mount as Azpilicueta’s successor should he eventually leave the club.

In his words, he said “It would be Mase for me, fans love him he’s Chelsea through and through”.

Mason Mount has been at Chelsea since a very young age, and has already captained the club twice in cup competitions. Who should succeed Azpilicueta as Chelsea’s next captain?