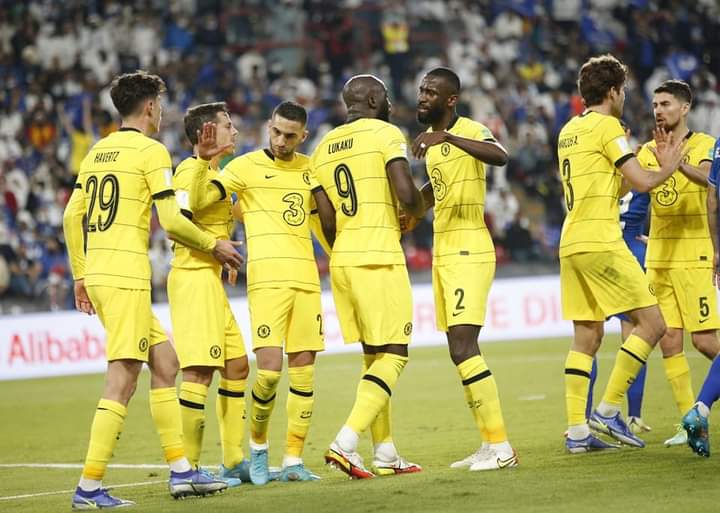 Chelsea have been issued a strong warning ahead of their FIFA Club World Cup final fixture against Brazilian club Palmeiras.

The Blues midfielder and Italy International, Jorginho, who was born in Brazil issued the warning to the EPL side.

According to Jorginho, Palmeiras will come all out for Chelsea in the final on Saturday.

Chelsea are expected to face the Brazilian side in the FIFA Club World Cup final tie at the Mohammed Bin Zayed Stadium after defeating Al Hilal during the week in the semi-final.

Palmeiras, on the other hand, won 2-0 against Al Ahly in the other semi-final encounter.

Palmeiras are going to play for everything,” Jorginho said at his pre-match press conference ahead of the clash.

“This is very important for a team in Brazil. I think probably [they want to prove they are better than European teams].

“It is the opportunity for them to play against a team from Europe. For them, that is a big thing. They are going to come for us. We need to be prepared for that.

“It is the same for us, but definitely we are going to give everything in this final and we need to be prepared.

“It is always good to be in a final. It is another trophy and it is important for us. We have never won this cup. It’s important and we will give everything to bring the trophy home.”