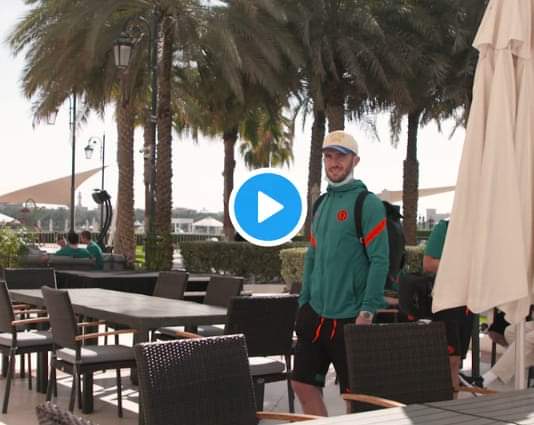 English and Chelsea right-back Ben Chilwell has arrived Abu Dhabi to joins his teammates ahead of the FIFA Club World Cup Semi-final against Al Hilal today.

Ben Chilwell might not feature in today game because he has not being confirm fit to play after his successful surgery.

Chelsea will have complete squad to destroy the Arabian side Al Hilal in the semi-final of the ongoing Club World Cup in Abu Dhabi.

'Decided to turn up?!' 😂 pic.twitter.com/RuIZ2lDAnA