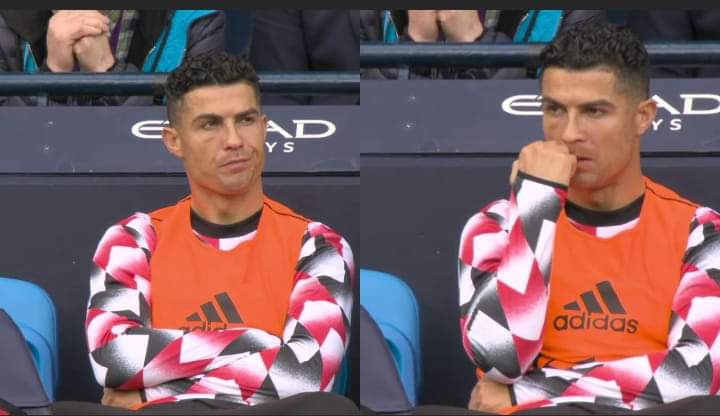 Ronaldo has endured a difficult start to the campaign, with the 37-year-old starting on just three occasions for Erik ten Hag’s side. The veteran frontman has only scored one goal for United, which came from the spot against Sheriff in the Europa League before the international break. Meanwhile, Liverpool currently sit ninth in the Premier League table having won just two of their opening seven league fixtures.

It has not been the start to the new season that Ronaldo will have been hoping for, especially after he expressed his desire to leave Old Trafford in the summer. The Portugal international appears to be struggling for confidence on the pitch, and Liverpool boss Klopp said that it is perfectly normal for players and teams to experiences drops in form.

“People ask ‘how can it happen that these players are not full of confidence? Do you think Cristiano Ronaldo in this moment is on top of his confidence level? You could say for ages he was the best player in the world and now it’s not going his way and it’s not exactly the same. That happens to all of us,” said Klopp.

Find out what else Klopp had to say about Ronaldo here.

Neville believes Maguire could be set for another major blow
Gary Neville believes England manager Gareth Southgate will be considering leaving Manchester United captain Harry Maguire out of his preferred starting line-up at the World Cup in Qatar.

Maguire, who played a key role in helping England reach the semi-finals of the World Cup a little over four years ago, has seen his career fall off a cliff over the past 12 months, certainly at club level. He has fallen out-of-favour at Old Trafford under Erik ten Hag, starting just two of United’s first seven Premier League matches this season.

Despite limited opportunities at United so far this term, Maguire was included in Southgate’s most recent squad, starting the two Nations League fixtures with Italy and Germany at the end of last month. Despite the latter continuing to defend the former Leicester City man, Maguire was guilty of committing two costly errors in the 3-3 thriller with Germany at Wembley, leaving many supporters scathing at his inclusion in the squad.