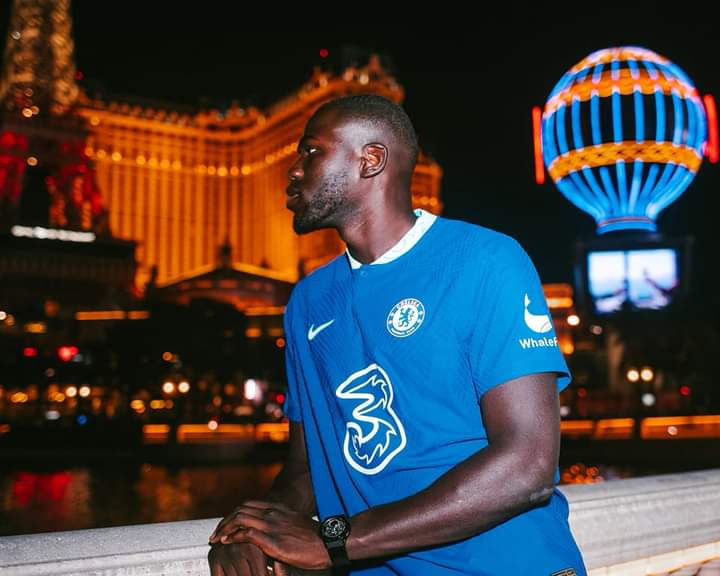 The centre-back arrived from Napoli earlier this summer in a £33m deal, signing a four-year contract at Stamford Bridge. Defensive arrivals have been a priority for Thomas Tuchel and Chelsea following the departures of Antonio Rudiger and Andreas Christensen.

Koulibaly featured briefly against Arsenal on the US tour, before starting against Udinese in the Blues’ final pre-season match ahead of the Premier League campaign getting underway this weekend.

The 31-year-old will wear the No26 shirt at Chelsea, the first man to do so since Terry left the club five years ago.

In a video Koulibaly put out on his social media of a phone call between the pair, the defender questions whether the shirt number has been retired and asks Terry for permission to take it on.

“The 26 was very special to me, I really appreciate you calling,” Terry said in response.

“It’s no problem for me for you to take it, absolute pleasure. I wish you well because I know how important the number was for me and I’ve seen you wear 26 as well.

Terry added: “No pressure mate. You go and keep winning trophies for us.”