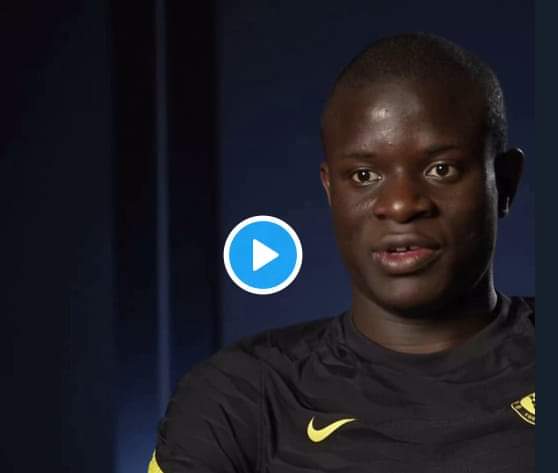 French and Chelsea midfielder N’Golo Kante has revealed that Chelsea squad have been shocked by the news that their club owner Roman Abramovich has put it on sale.

This came after a serious Russia invasion on Ukraine and premier league Chief executive has give Abramovich 10 days deadline for the dale and change of ownership of Chelsea FC.

In reacting to the news Kante reveals that the news has affected the squad.

N'Golo Kante says the Chelsea squad have been shocked by the news Roman Abramovich is looking to sell the club 😮pic.twitter.com/phXiQs87Hy