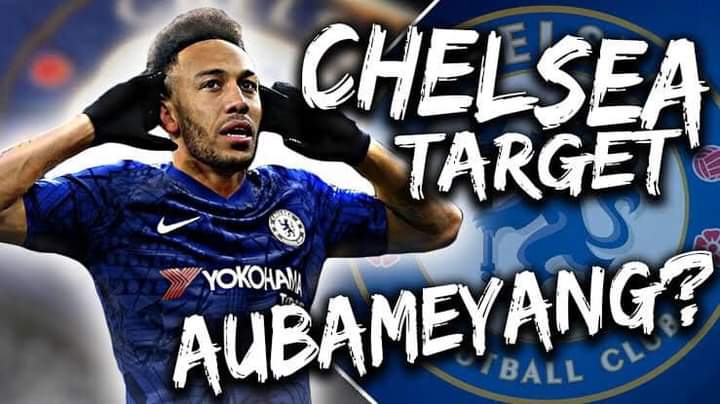 Chelsea are pushing harder to sign Gabonese striker this summer and such the outcome of their meeting with Been yesterday has reveal.

Chelsea are working to sign Fofana from Leicester City and personal terms have been agreed with the player but club is holding talks tough.

According to Been personal terms with Auba is not an issue with Chelsea but the price tag on the Barcelona forward a bit high for Todd Boehly to consider.

The Sport Info learnt that Chelsea is willing to sign Aubameyang but the price is high and if Barca did not sell him now they won’t be able to register Kounde.

Joules Kounde was among Chelsea top targets for summer transfer before been hijacked by Barca, the blues want to help them out to register Kounde if they sell Auba.

Pierre Aubameyang update. Been told meeting with Chelsea on Thursday night was “very positive”, personal terms won’t be an issue – Chelsea and Auba’s camp are on the same page about contract.