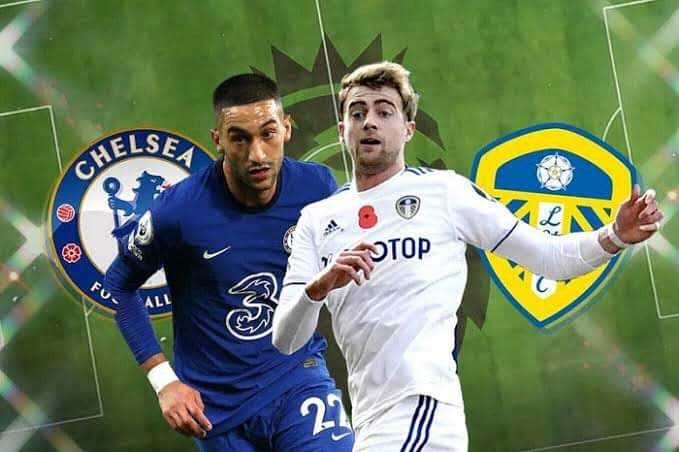 Chelsea will face Leeds United in their next Premier League after securing a disappointing draw against Wolves at Stamford Bridge last time out.

Thomas Tuchel’s men have been on a poor run in recent times but they would hope to clinch a positive result when they take on a struggling Leeds United side.

Leeds United currently occupies the 18th position on the Premier League table after suffering as defeat in their last game against Arsenal.

Chelsea have played a total of 105 games against Leeds United across different domestic competitions. The West London side managed 36 wins, drew 30 times, and suffered a defeat on 39 different occasions.

Leeds United have a slight edge over Chelsea in terms of statistics as they’ve won more games in the past. However, they would have to be at their best to grind out a positive result against the West Londoners.

Chelsea will be up against Leeds United on Wednesday, 11th May, 2021, at exactly 7:45pm. It’s definitely going to be an interesting encounter between two teams that can’t afford to drop more points at this crucial stage of the season.

Leeds United will be without three of their key players for the home game against Chelsea. Bamford and Cooper wouldn’t be available for selection when Leeds United take on Chelsea in coming days. Both players are expected to be out till the end of the season due to injury.

Ayling will also be unavailable after picking up an unnecessary red-card in Leeds United’s last Premier League game against Arsenal.

On the other hand, Chelsea will be without Ben Chilwell and Hudson-Odoi for the crucial game against Leeds United. The West London side is also sweating on Kante’s fitness ahead of the game.

Though, Jorginho missed Chelsea’s last game due to a knee injury but the Italian midfielder is expected to be fit for the clash against Leeds United.