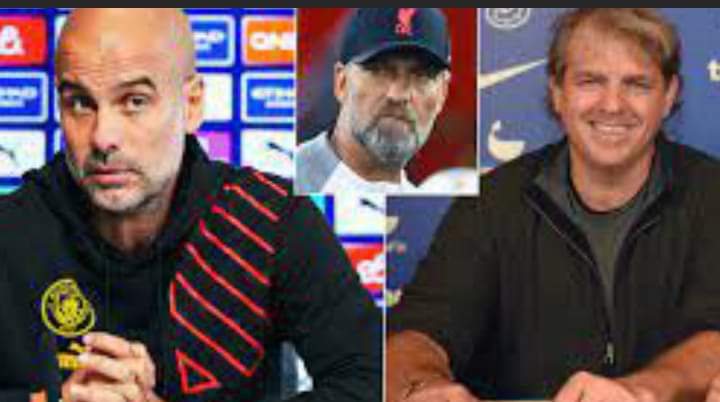 Pep Guardiola was not in the mood to weigh in on the concept of a North vs. South All-Star game involving Premier League teams, but he did inquire as to when such a game could be crammed into football’s overflowing schedule.

Todd Boehly, owner of Chelsea, made headlines this week by speculating as to why the Premier League does not host an All-Star game and asserting that English football may benefit from American sports.

“Ultimately I hope the Premier League takes a little bit of a lesson from American sports,” said Boehly. “And really starts to figure out, why don’t we do a tournament with the bottom four sports teams, why isn’t there an All-Star game? People are talking about more money for the pyramid, in the MLB All-Star game this year we made 200m dollars from a Monday and a Tuesday.

“So we’re thinking we could do a North versus South All-Star game for the Premier League, for whatever the pyramid needed quite easily.”

The suggestion has largely been met with ridicule and though Guardiola didn’t pass any thoughts on the concept he did admit he agreed with Jurgen Klopp when the Liverpool boss asked when such a game could be played.