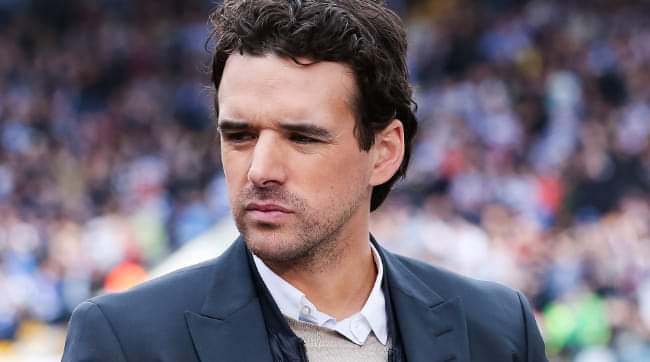 Hargreaves, who won two Champions Leagues, said Man City, Liverpool and Chelsea are the three strongest teams in the competition this season.

Speaking to BT Sport, He said, “Man. City, Liverpool, Chelsea – they are the strongest teams in the competition.

“City are playing at an unbelievable level, and so have Liverpool. But City just looks like an unstoppable machine.

“They can play different styles, it makes it really difficult to play against them.”

The Blues defeated Man City 1-0 in the final last season to win the title.