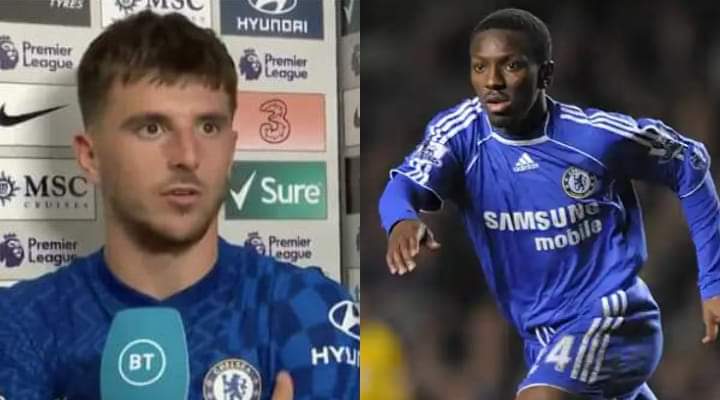 Ex-Chelsea forward Shaun Wright-Phillips has told Mason Mount to commit to Chelsea for the entirety of his career amid interest from other Premier League clubs.

“If Chelsea were to win major trophies and Mason Mount is the standout player, there is no reason why he couldn’t win the Ballon d’Or one day,” Wright-Phillips told Genting Casino.

“Mount is still a young player and is still learning to be consistent. He’s played so well and is carrying Chelsea on his shoulders and helped them get into the Champions League, but people need to remember how young he is and that he’s still got a lot to learn.

“You look at when he came back to Chelsea from his loan spell, he played well when they were under a transfer ban, the season after that, Frank Lampard got sacked, Thomas Tuchel came in and he still played well. It’s normal that he has a dip in form.

“I hope Mason stays a one-club man at Chelsea and as long as they start to win trophies again, there will be no reason why he won’t stay for his whole career.”