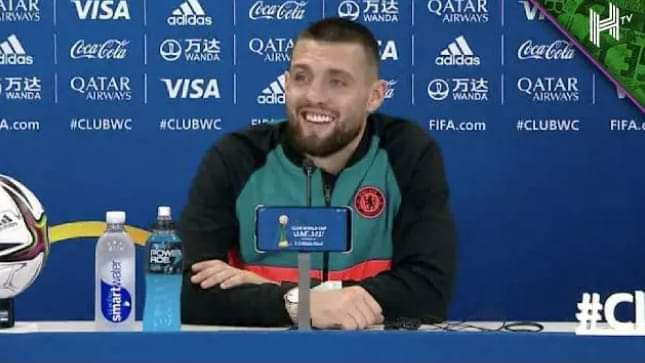 Chelsea midfielder Mateo Kovacic hasn’t been too pleased with his club’s performance against Asian giants Al-Hilal at the on going FIFA club world cup. The European champions defeated Leonardo Jardim’s team by a 1-0 score line to advance to the final of the prestigious cup competition. One of the stars on parade was Croatian midfielder Kovacic who was voted as the man of the match, after an outstanding performance against Al-Hilal. After the game, Kovacic had his say on his team’s display, and felt that Chelsea should have sealed the game much earlier on, instead of giving Al-Hilal a chance to fight back. He went on to state that Chelsea’s inability to kill off games early, has been one of their biggest problems this season, as it was very much evident against Al-Hilal, as the likes of Romelu Lukaku and Kai Havertz were guilty of missing goal scoring chances during the game. In his own words, he said “We could have scored a second goal early and this is our biggest problem”.

“We don’t close the games when we have the opportunity and then you get in trouble. You’re just 1-0 up and the opposition has nothing to lose”. The blues have been guilty of not killing off games early and such has seen them drop a huge number of points from winning positions in this season, notably against the likes of Everton, Brighton & even Zenit.

Do you agree with what Mateo Kovacic said about his team?