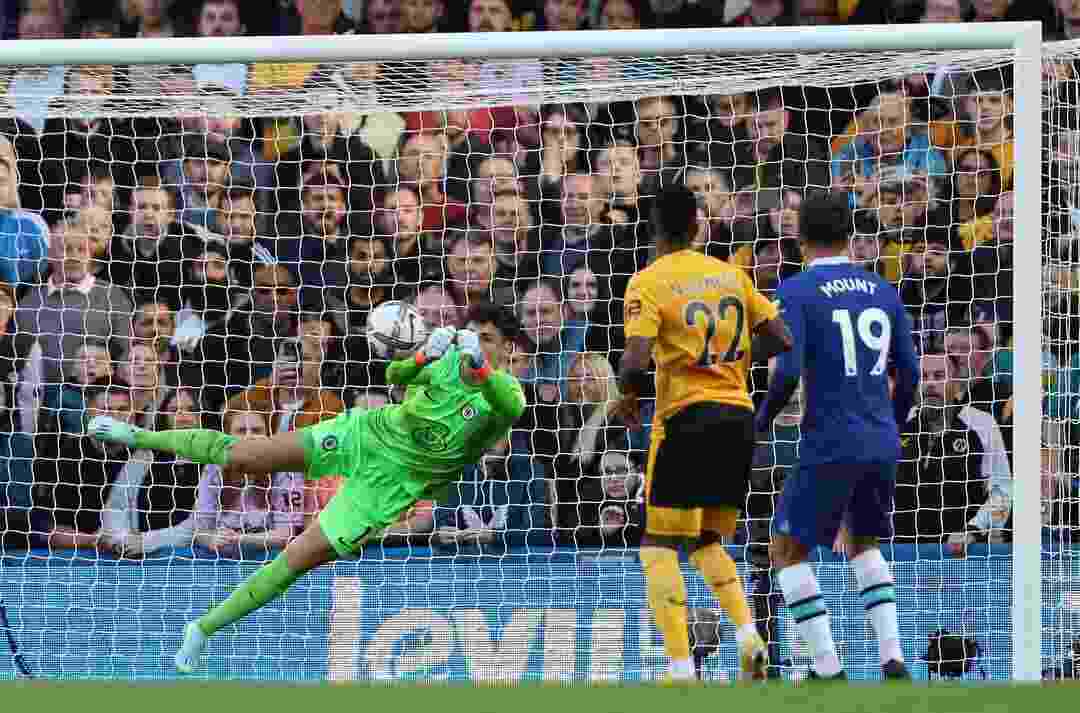 Chelsea thrashed Wolverhampton Wanderers at Stamford Bridge to move into the EPL top 4. Goals from Havertz, Pulisic, and Broja were enough to seal the crucial win for Graham Potter and his team.

However, the talking points of the game were Graham Potter’s trust in Fringe Players, Potter’s squad rotation, Broja’s impressive goal against Wolves, Costa’s quiet game against his former side, Chukwuemeka’s debut display, and Kepa’s impressive performance, but this article will center on why Chelsea’s goalkeeper Mendy is trending after Kepa’s display in the team’s 3-0 win against Wolves. Take a look! 1. Many Fans Believe Mendy Might Spend More Time On The Bench Because Of Kepa Arrizabalaga’s Display. Note that Edouard Mendy is yet to play a single minute under Graham Potter at Chelsea. On his return from injury, Mendy has failed to break into the starting lineup. Note that Kepa Arrizabalaga hasn’t made any mistakes ever since he took the first-choice role. Against Wolverhampton Wanderers, Kepa made decent saves, but most importantly, the Spanish goalkeeper showed superiority with his passing. Because Graham Potter’s style requires a goalkeeper that’s good with the feet, many fans believe that Kepa is the right person for the team. On the other hand, many fans also believe that Mendy now has to fight his way to reclaim the starting shirt.