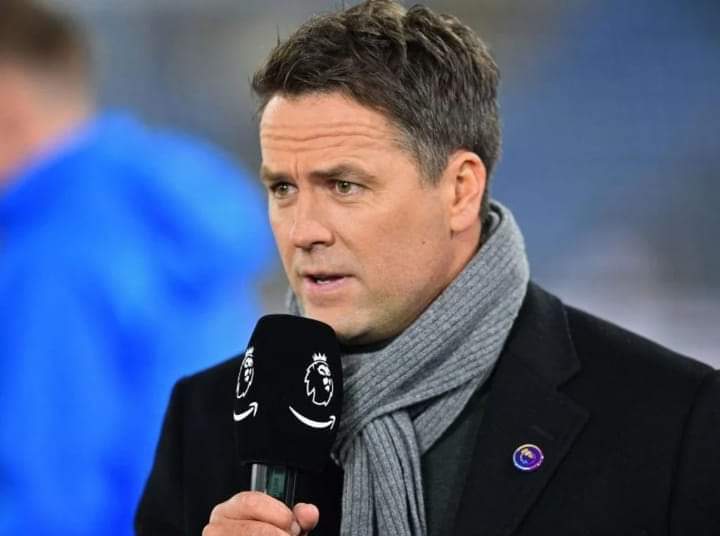 Lille will host Chelsea in the Champions League round of 16 second-leg tie in France.

Juventus will face Villarreal in the Champions League round of 16 second-leg fixture in Turin.

The kick-off time for all the games is 9 pm.

Providing his predictions, Owen was quoted by BetVictor as saying: “All square from the first leg in Spain, I can see another tight match here. Villarreal are becoming quite assured in Europe, as they’ve been on the scene for long enough now.

“However, Turin is never easy, and I can see the home side just edging through here. Juventus 2-1 Villarreal.”

Commenting on the Lille vs Chelsea game, Owen said, “Chelsea are in the driving seat ahead of this one.

“These types of matches are Thomas Tuchel’s bread and butter. Sit in, give nothing away, and when it comes to the point where Lille must throw everything forward, it would be just typical that Chelsea nick one. It’s 1-0 to the Blues for me.”