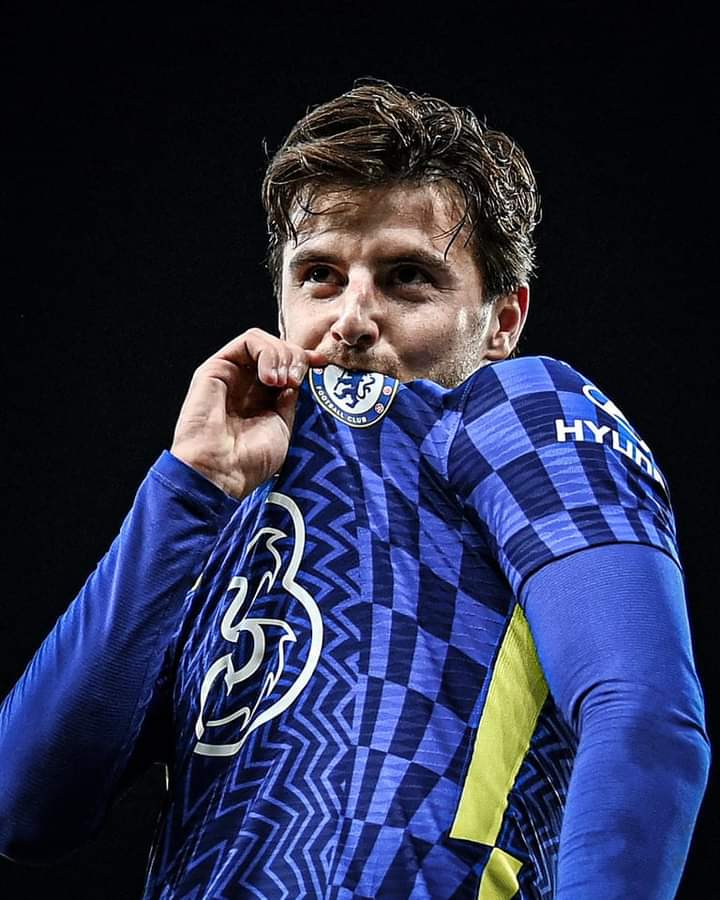 English and Chelsea winger Mason Mount has show his genuine love for his club after the tough time surrounding the club over Russia invasion on Ukraine which has lead to Roman Abramovich sanctioned by the UK Government.

Chelsea players put their mind together in their premier league game against Norwich to focus on the club’s not the issues at hand.

Mason Mount double the blues lead over Norwich City with a brilliant goal at Carrow Road on Thursday night as Chelsea defeat them 3-1. While celebrating his goal the English international kisses Chelsea badge to show his love for the club despite the toughest day.

Norwich 1-3 Chelsea it finished at Carrow Road, Chelsea Women also defeated West Ham 4-1 in their premier league game after the club sponsor ‘3’ suspend his sponsorship deal with the club.