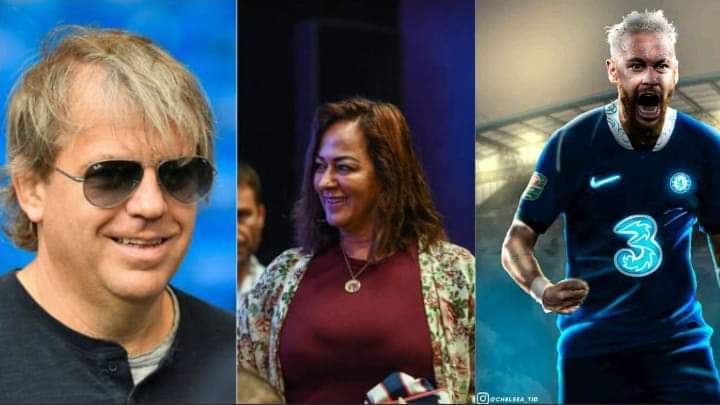 Neymar has seen his place at Paris Saint German face major turbulence as the former Barcelona man is still pushed towards exit despite his contract automatically extending.

It’s clear that Neymar do not wish to leave Parc Des Princes but the situations arousing is doing nothing but only pushing him towards the exit door.

Mbappé’s contract renewal already has a promise attached to it, which includes offloading Neymar and getting rid of Pochettino who is now no more at the club.

The summer is still open for a reasonable number of days and it will only take an hour to offload the Brazilian winger should the right offer arrive for PSG.

Following the arrival of Lionel Messi from Barcelona, PSG left the number 10 shirt with Neymar throughout the whole of last season, despite it being Messi’s iconic number.

The Parisians are reportedly not ready to repeat same this season as they have started discussions on taking the shirt away from Neymar and handing it to Messi.

Although Messi isn’t pushing for this but the club believes it’s the right thing to do, seeing his counterpart, Cristiano Ronaldo maintaining his number 7 jersey even while joining Manchester United when Cavani was holding the shirt number.

With this encouraging out of the club, Neymar’s mother who was spotted in a restaurant and was kind enough to grant a quick interview stated that his son will only do what’s best.

“I know him and how he handles issues, if it’s true the club wants the shirt number, Neymar is a brave boy, he will do what is best for himself,” Nadine said.

“He has gained alot of experience about his career and now knows how to handle matters relating to his future.

“The focus remains on the new season and we have seen his contract hit the automatic extension so for now, I still believe that he is with PSG.”

Asked about the Chelsea and Manchester City transfer speculations, she said; “Nothing yet, from us. Nothing”

“They are great clubs in England and play good football, if it’s where Neymar wants to play tomorrow then I will support him to go, but for now, nothing from us.”