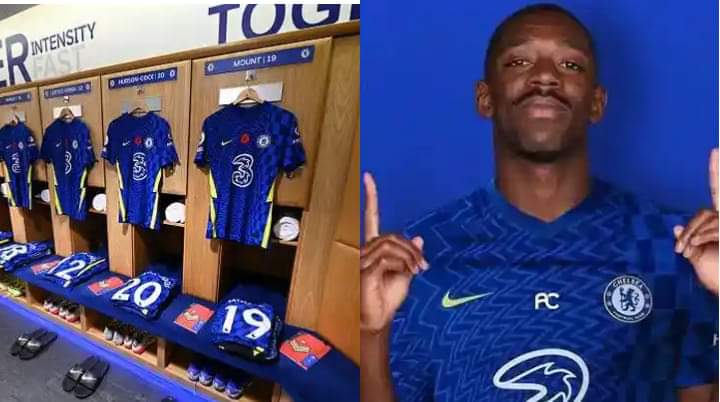 The shirt numbers Barcelona’s Ousmane Dembele could wear at Chelsea have been revealed.

Dembele is out of contract next month with Barcelona and has been heavily linked with a move to Chelsea.

He came close to leaving Barcelona in January before a dramatic late U-turn and played a key role in his side’s improvement under manager Xavi Hernandez which helped secure Champions League qualification.

The France international is available on a free transfer once his contract with Barcelona expires this summer and a move to Chelsea could be on the cards due to previously working with manager Thomas Tuchel.

Chelsea could take advantage of the ongoing financial crisis by signing Dembele on a free transfer.

As reported by Football London, all three numbers Dembele has worn since making his senior debut in 2015 for Stade Rennais are currently worn by players at Chelsea.

N’Golo Kante currently occupies the no.7 shirt, although there are rumours that he could depart Stamford Bridge this summer with Manchester United linked with the midfielder.

Timo Werner is wearing the no.11 shirt and is unlikely to leave this summer, meaning Dembele won’t be able to wear the number he did when he first moved to Barcelona.

Also, Dembele made his debut in France seven years ago and wore the no.23 shirt, but that is also taken by Kenedy.

But there could be a scenario in which Kenedy leaves the club, vacating 23 and allowing Dembele to once again wear a number he has not since breaking into senior football.

One number that is available to Dembele at Chelsea is 17. Currently worn by on-loan midfielder Saul Niguez will be free should Dembele move to the Blues.

There are a number of single-digits up for grabs, with Antonio Rudiger and Andreas Christensen both leaving for Spain.