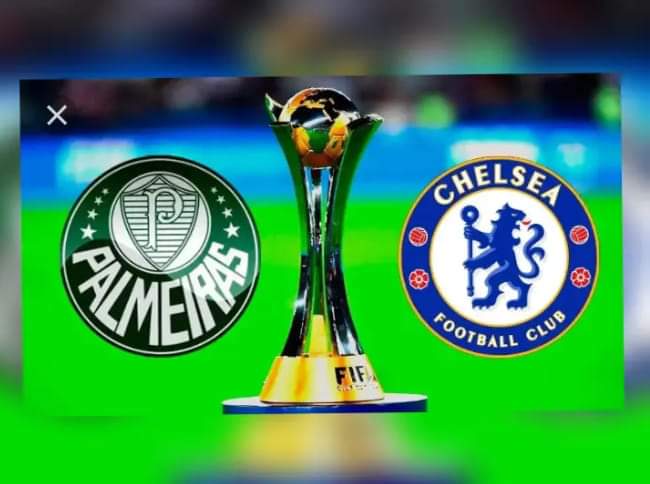 Chelsea will be aiming to lift the FIFA World Club Cup when they square up against Palmiras this weekend in the decisive stage of the competition. The Blues will be going into the contest and off the back of their impressive 1-0 victory over Al Hilal, and they will be aiming to crown their efforts by winning the competition’s ultimate prize when they confront the Brazilian team in the finals. Palmeiras, on the other hand, will be seeking to get a victory over the English Premier League outfit this weekend, in a bid to end their impressive run in the competition with the ultimate prize. The Brazilian team will be going into the finals after their remarkable 2-0 victory over Al Ahly in the previous stage of the competition. The finals of the FIFA World Club Cup will be staged on Saturday, February 12th, at Mohammed bin Zayed Stadium in Abu Dhabi, United Arab Emirates. Time for the match will be around 17:30 pm (4:30 UK time). Chelsea and Palmeiras have never met before in a competitive game, both teams will be meeting in the finals of the FIFA World Club Cup for the first time on Saturday in Abu Dhabi.