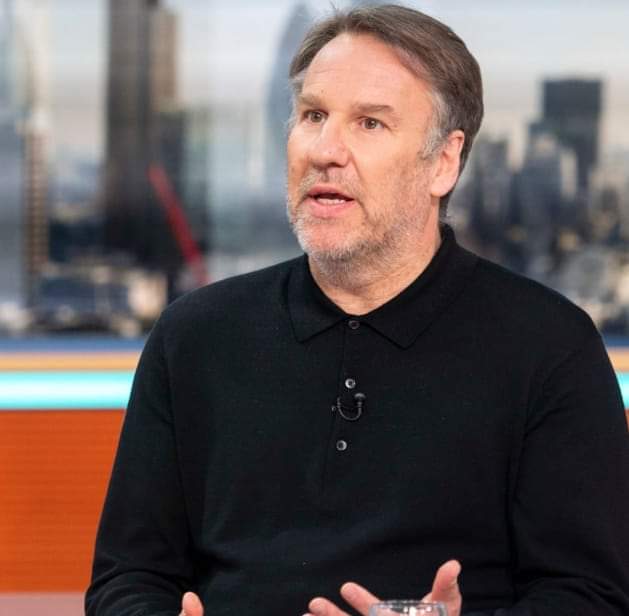 Rudiger is all set to join Real Madrid on a free transfer this summer after his contract with the Blues expires at the end of the season.

The Germany international, who joined Chelsea from AS Roma in 2017, was frozen out by Lampard when he was in charge of the West London club.

However, Thomas Tuchel’s arrival in the January of 21 sparked his revival as Rudiger was once again a regular starter and returned to his best.

But, Rudiger, whose contract will expire next month, rejected a new proposal by Chelsea to become one of their highest-paid players in search of pastures anew.

And Merson believes Rudiger is still affected by Lampard’s treatment of him at Chelsea.

“Losing Antonio Rudiger to Real Madrid is going to break Chelsea’s heart – but his mind was made up 18 months ago with the way he was treated by Frank Lampard,” Merson told Sky Sports.

“He got completely binned out the team by Lampard, and I think that left a lasting effect on Rudiger. That is when he decided that he’s not signing a new contract.”

Rudiger has already signed a lucrative four-year deal with Real Madrid, where he is expected to earn €9-10 million per year.