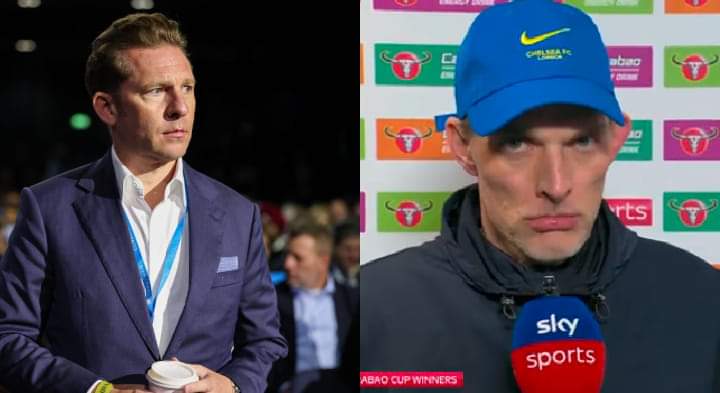 Candy has sent what appeared a clear message to the Red Devils, who have in recent weeks shown interest in Tuchel following the sanction against Chelsea owner, Roman Abramovich by the British government.

The British billionaire is currently one of the leading parties that have submitted a bid to Abramovich to buy the club.

Candy, a Chelsea fan, submitted a bid of around £2bn, which he generated from the US and South Korea.

United have identified Tuchel as a shock option to replace Ralf Rangnick at the end of the season.

But Candy has made it clear he would fight tooth and nail to keep the ‘brilliant’ Tuchel at the club should he take charge at Stamford Bridge.

“Thomas Tuchel has done an incredible job at a very difficult time in the last few weeks,” Candy told The Sun

“But he’s proven that he’s not just a great manager but a brilliant human being.