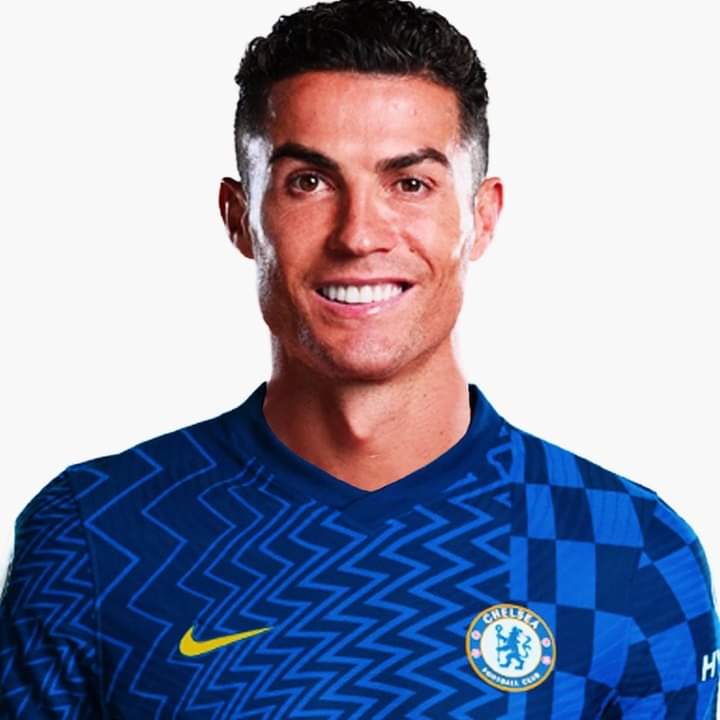 Ronaldo is widely expected to try to force a move away from Old Trafford during the winter window.

The 37-year-old failed to find a new club in the summer and is now effectively a bench warmer under Erik ten Hag.

Ahead of their Champions League clash against AC Milan, Potter was asked about the possibility of signing Ronaldo, with Chelsea having expressed interest in the summer.

He replied: “Again, we can spend all day asking these questions and I’m not going to speak about anyone else out of the greatest respect for the person you mentioned, and anybody else that anybody else mentions.

“Whilst they’re not our players I don’t speak about them.”