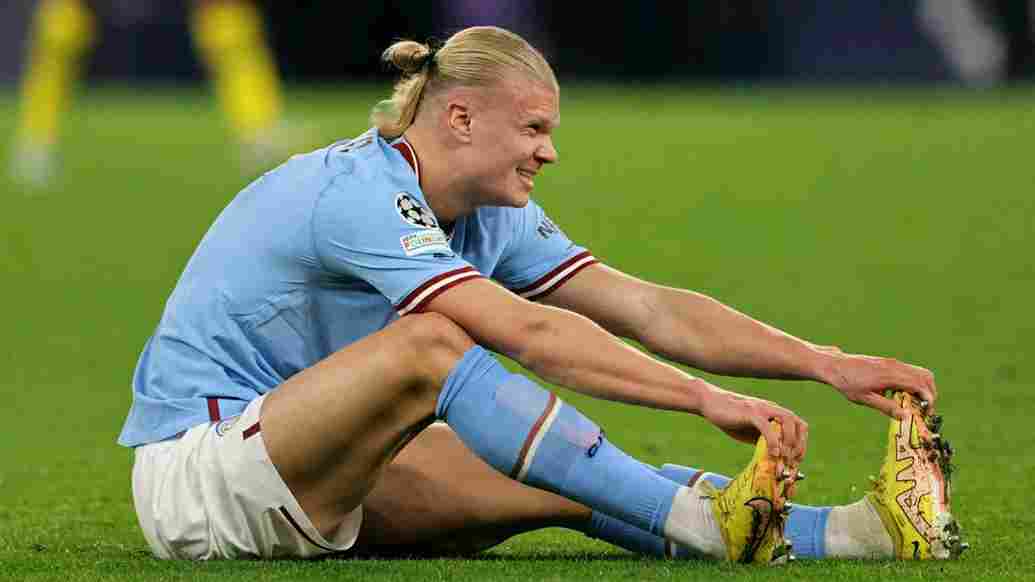 Manchester City’s new signing Erling Haaland is ruled out of injury during the Champions League encounter against Dortmund. Haaland was withdrawn at half-time against Borussia Dortmund on Tuesday night and could miss a couple of weeks this season.

The Manchester City Forward is the Premier League’s top goalscorer with 17 goals, ahead Of Kane.