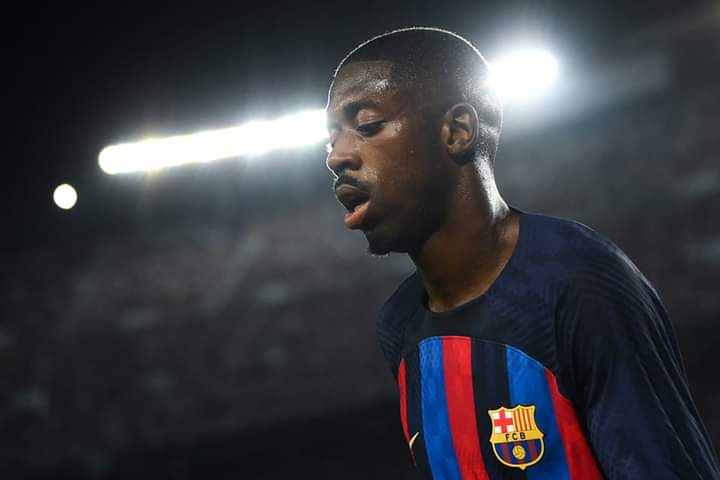 PSG director Luis Campos admitted that Dembélé is great player but their pattern of play this time around will not allow him to fit well.

Chelsea and PSG are the top clubs linked with Dembele move in the summer transfer but French giants dump the deal left with Chelsea as Todd Boehly did not reach agreement on time, Dembele went back to Barcelona to accepted pay cut after which he heard that Raphinha deal is almost done

PSG director Luis Campos reveals on Ousmane Dembélé: “We didn’t sign Dembélé because he’s a winger and we’re playing with another system”.

“I love Dembélé, he’s great but we had different plans”. Talks between PSG and Dembélé took place with Leonardo as director.

The French international would have been in PSG by now if not what their sport director spotted in the PSG’s pattern of play.