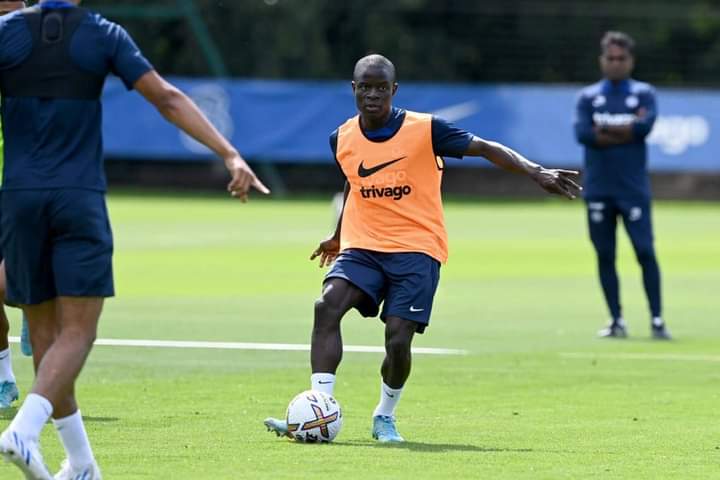 PSG chief Luis Campos has been encouraged in his interest for Chelsea midfielder N’Golo Kante.

According to reports via multiple sources such as the Athletics, Chelsea Midfielder N’golo Kante have rejected a new contracts offer from Chelsea Football Club, as he wants to hear better offers or leave the club.

If the French International Midfielder fails to sign a new contract before the end of this season, he will become a free agent by next season, but he has so far rejected the contract been offered to him.

Chelsea are currently offering N’golo Kante a two years contract plus an option of a third, but the 2018 World Cup winner is reportedly Interested in been offered a better contract at The Bridge.

N’golo Kante signed for Chelsea from Leicester City in 2016 after previously winning the Premier League title with the Foxes. Kante went on to win the EPL the following season with Antonio Conte

The France midfielder is a target for Campos, who knows he has just rejected a new contract offer from Chelsea.

Kante has left the door open to more negotiations, but The Times says PSG and Campos remain keen.

The 31 year-old is inside the final 12 months of his existing deal – which leaves PSG open to securing him to a pre-contract from January 1.

Kante has been battling with nagging injuries so far this year