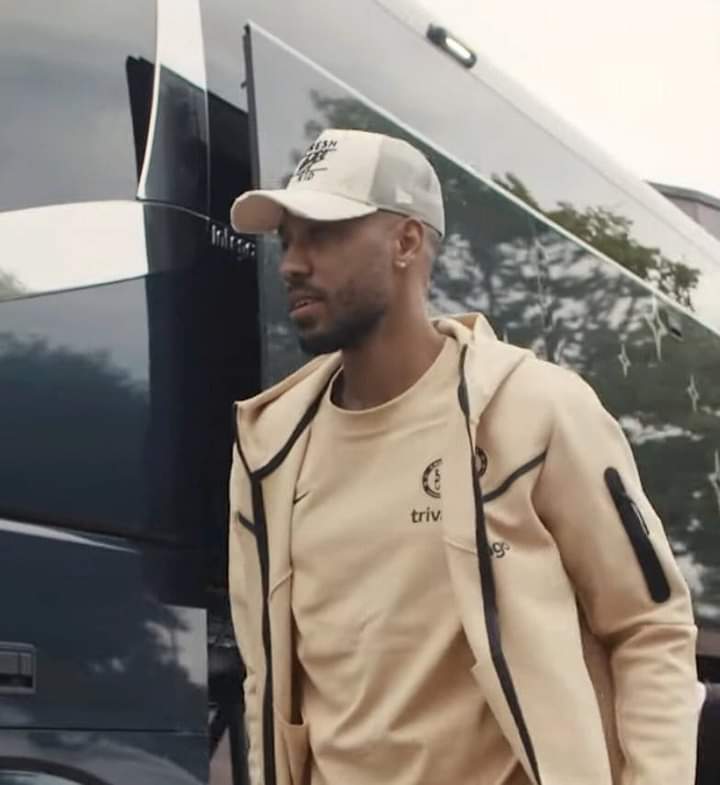 Chelsea signed Aubameyang from Barcelona on the deadline day of transfer window. The blues offered Marcos Alonso with a fee worth over €12m in order yo secure the signature of the top striker.

Chelsea will play against Dynamo Zagreb tomorrow and Aubameyang was spotted at the airport with the rest of Tuchel’s squad. The striker has never played the UCL football since he left Dortmund few years ago. Staying at Arsenal really limited him from playing in the top competition. He was also not lucky to play the UCL football with Barcelona.

Thomas Tuchel believes that Aubameyang is the perfect striker who can solve Chelsea’s scoring issues. This made Todd Boehly to sign Aubameyang despite the difficulties he encountered during negotiations. The Gabonese striker will really be happy to come to Chelsea. He can now compete with other top European strikers like Lewandowski and Karim Benzema.

Below are the reactions of fans towards this: