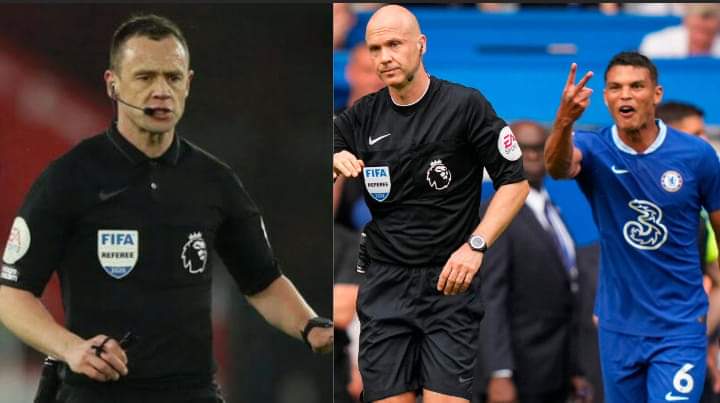 Chelsea have got only 4 points out of the 2 EPL games they played this season. The blues got a win against Everton and then drew against Antonio Conte’s men last Sunday.

Chelsea’s next game will be against Leeds United and Stuart Attwell has been selected to officiate the game. Chelsea fans are not furious about the referee selection this time around, they see Stuart Attwell as a friendly referee due to his good record in the previous Chelsea games. The blues were not lucky against Spurs last Sunday. They nearly clinged a win but Harry Kane scored an equalizer at the 96th minute. About 100,000 Chelsea fans wrote a petition against Anthony Taylor concerning his poor decisions in Chelsea’s last game which led to Tottenham’s goal. However, the English FA has paid deaf ears to their cries. Stuart Attwell will try to perform well in order not yo be dragged like Anthony Taylor.

Below are the reactions of Chelsea fans: