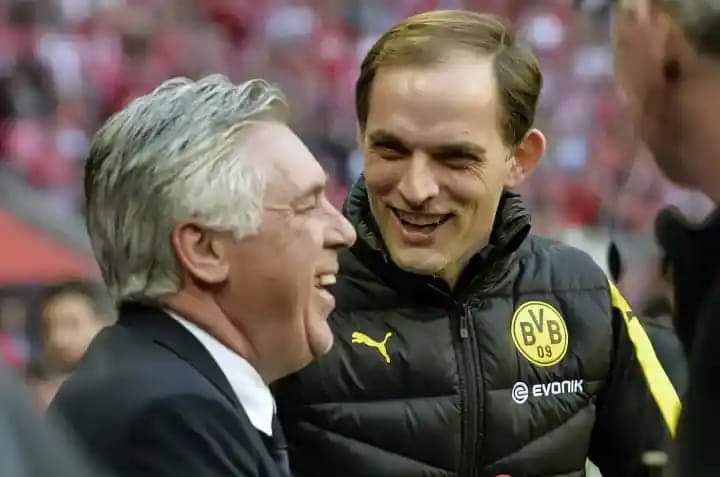 Real Madrid manager Carlo Ancelotti has been given the all-clear to travel to London after testing negative for Covid-19 and will be in the dugout for tonight’s Champions League quarter-final tie.

The Italian spent two seasons as Chelsea boss over a decade ago and guided us to the Premier League and FA Cup Double in 2009/10, the only time in our history such a feat has been achieved. He has previously returned to SW6 twice as Everton manager, initially in March 2020 in our final game before the pandemic lockdown.

Ancelotti’s attendance in the dugout had been in doubt as he continually tested positive for coronavirus since last Wednesday and did not travel with his staff and players from Madrid yesterday, missing the customary pre-match press conference.

However, a Real Madrid statement released on Wednesday morning stated: ‘Real Madrid CF is pleased to announce that our coach Carlo Ancelotti has returned a negative result for Covid-19, and will therefore travel to London this morning to join up with the first team.’

Thomas Tuchel expressed his hope in the build-up to the game that his opposite number would be able to make the trip, claiming it would be a pleasure to share the touchline with a man who has won three Champions League titles as a manager.

The German experienced a similar situation earlier in the season when he missed our own FIFA Club World Cup semi-final in February due to Covid, before being able to join the team in Abu Dhabi the evening before the final following a negative test result.

‘It’s always better and much nicer to be there and have a direct influence,’ he said. ‘I think this is what we as coaches love the most, to be in the middle of the room and be part of the group so that we can constantly communicate, not only with words but also with how you feel, like with a smile.

‘When all this is missing it’s strange, you can feel something is missing. He’s a big coach, a big personality and it would be nice to have him on the sideline for this kind of game.’