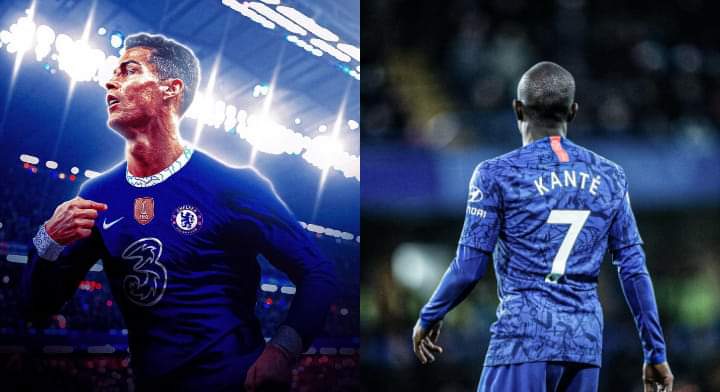 Chelsea shirt number 9 is much vacant after Romelu Lukaku departure and and according to the report Todd Boehly want to bring Cristiano Ronaldo to Chelsea but the Portuguese star wants his usual shirt number.

Thomas Tuchel says “nobody wants to touch the number nine” at Chelsea, joking that the shirt is “cursed”.

The Blues begin the 2022-23 season with the number vacant following Romelu Lukaku’s return to Inter just a year after he moved back to Stamford Bridge in a record transfer.

Lukaku did not reach the heights expected of him and joined a long list of players who have struggled to deliver for Chelsea while wearing the number nine shirt.

Given the history, Chelsea have found suitors for the number hard to come by, and Tuchel said: “It’s cursed, it’s cursed, people tell me it’s cursed!

“It’s not the case that we leave it open for tactical reasons, or for some players in the pipeline that come in and naturally take it.

“There was not a big demand for number nine, when like players sometimes want to change numbers. But, surprisingly, nobody wants to touch it.

“So, now, we have a moment where nobody wants to touch the number nine.”

As we know that the jersey number seven (7) is taken by N’Golo Kante and there is no how he can drop his shirt for Ronaldo instead the Portuguese international can pick the number 9 shirt.