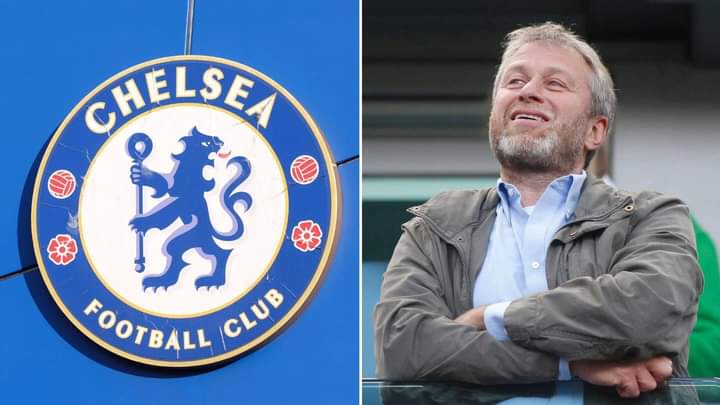 Romann Abramovich​ has reportedly bought a new football club and an official announcement will be made on Friday, according to stunning reports.

​The 55-year-old lost control of Chelsea as a result of his alleged ties with Vladimir Putin, who launched Russia’s invasion of Ukraine.

Four bidders remain in the auction to acquire the reigning and defending Champions League winners.

Amid the sale of the Premier League giants, it appears the Russian billionaire has landed himself another football club.

According to Turkish media via Twitter user @ragipsoylu, Abramovich​ has purchased Goztepe FC.

The report adds that an announcement is expected on Friday.

The Turkish side are currently 18th in the Super Lig and seem destined for relegation having accumulated just 27 points so far this season.

​Abramovich​ looks set to remain in football after owning Chelsea for 19 years.

​He completed the purchase of the Stamford Bridge club from Ken Bates in 2003 and transformed them into a major force in the Premier League and beyond.

The Russian oligarch ​had hoped to sell the Blues for £3.5 billion – but it’ll likely be in the region of £3 billion. ​

That’ll still make them the most expensive sport franchise in history by quite a distance.

The current record fee for a sport franchise is £2.5 billion, spent by Joseph Tsai to snap up NBA side the Brooklyn Nets in 2019.​

Chelsea, meanwhile, suffered a crushing defeat to Brentford over the weekend, but remain in third place.

They also could win silverware this season, with Thomas Tuchel’s side fighting on two fronts – the FA Cup and the Champions League.

Chelsea face Crystal Palace for a spot in the FA Cup final and take on Real Madrid for a place in the Champions League semi-final.