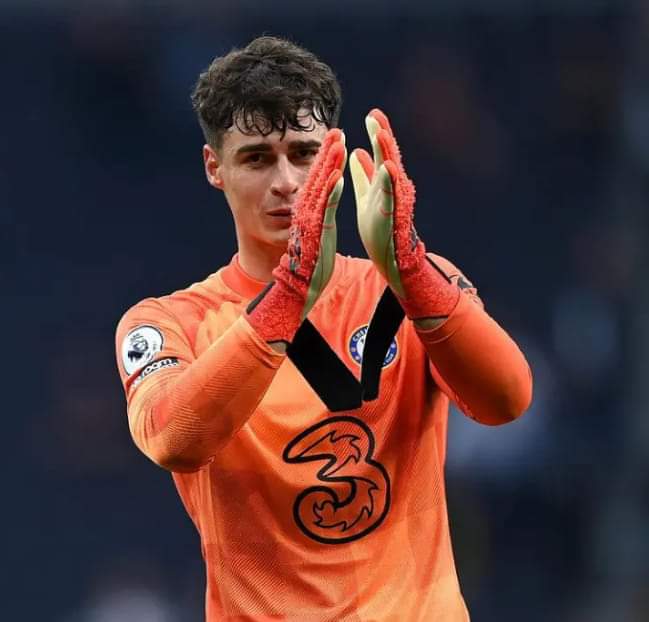 In the first leg of their EFL Cup semi-final, Chelsea defeated a poor Tottenham 2-0 at Stamford Bridge. The Blues took the lead early on thanks to a Kai Havertz goal and a series of defensive errors by the visitors, which culminated in a Ben Davies own goal.

Under Antonio Conte, Spurs set the tone for what is likely to be their worst performance against a domestic opponent under the Chelsea manager. As early as the fifth minute, Japhet Tanganga’s overcooked ball was intercepted by Marcos Alonso from the Chelsea press. Through-pass from the Spaniard to Havertz, who darted in behind, was perfectly timed to roll the ball into an empty net. Despite Davinson Sanchez’s best efforts, the goalkeeper was only able to lift the ball to the top of the net. It set the tone for a terrible first half for the visitors, who were unable to have a shot on target against Chelsea.

At the other end of the net, though, they did find it. Tanganga attempted to head a Hakim Ziyech free-kick to safety for the second time in as many games. The ball was deflected beyond Hugo Lloris by Davies after he aimed it straight at him.

Immediately after the final whistle a small boy was captured running through the field to where his favorite player, Kepa was and gets his gloves. Security tried to take him away but he kept his prize. Happiness on his face was evident as he received a handshake from the Spanish and maximum attention from the onlookers.